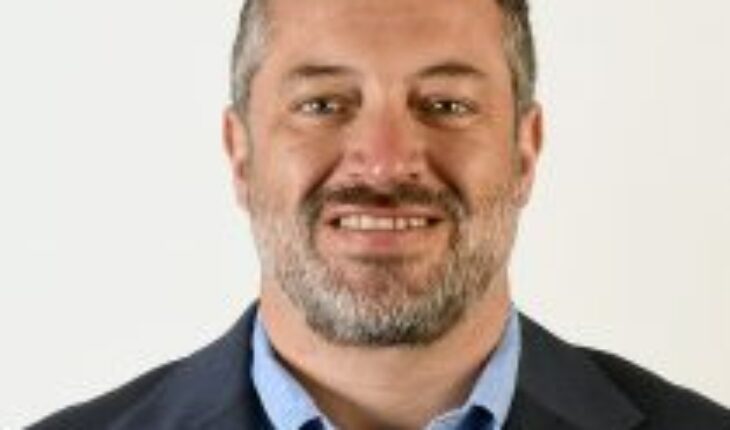 Two months before the first round, where he was left out of the presidential dispute, the former candidate of Chile Vamos, Sebastián Sichel, analyzed his journey in the election and his relationship with Chile Vamos, which practically abandoned the ship of its candidate to add support to José Antonio Kast.
Sichel, who will be living for a while in Italy, said he was betrayed from behind, but he also made a mea culpa for his own mistakes, which did not allow him to go to the runoff. “This was a disgusting campaign against me and those around me,” he also said.
“You’re not a leso. I’m no naïve and it’s clear that I realized when they betrayed me from behind and jumped ship, and I was able to predict the impact that had on the vote I would have. You don’t need to be an electoral analyst,” Sichel said in an interview with El Mercurio’s El Sábado magazine.
In his opinion, “those who polarized the election to the right and kicked the hornet’s nest are the ones who made Boric win. Polarizing the election to the right meant increasing Boric’s vote pool, and handing over modernity, moderation, discourse about the future and changes to someone like Boric who represents the opposite.”
But in addition, the former presidential standard-bearer maintained that the mistake he and Chile Vamos made together was not to divorce “this continuity and change, and that has nothing to do with Piñera. Even Boric knew how to divorce himself from the past and propose that this was an election about the future,” adding that “you can not blame the cobblestone,” asked if President Piñera’s low popularity was decisive.
Regarding his personal mistakes, Sichel emphasized that “I made the deadly mistake of getting caught in this small fight with the parties of Chile Vamos, but this was a problem of mine of not understanding that this election was about the future. What was being asked was to accelerate the changes and the sector in which I was “trapped” resisted those changes, did not adhere to the reform.”
“I’m not going to sin of pride. I was there believing that this was also a debate about how to vindicate what was done in the past. However, people don’t need to be told they’re better off than in previous decades, they know it! (…) I should have reacted earlier. I insisted too much on an ill-advised marriage.”
“My mistake was to have trusted too much,” he added. The also former minister said that after winning the primary he expected fidelity and commitment to his young look of center and new, “but already the next day I realized that there were many who did not want that. He swam against the tide of a culture that, in reality, wanted the traditional, the old, a right that didn’t talk about modernity and that its candidate was Kast or someone like Lavín. I was uncomfortable for them.”
“I ended up being the stone guest, but a stone guest who had won with votes his right to represent the sector,” he added.
Sichel also said that for some being right-wing was more important than governability or that Boric did not win. While he said he voted for Kast, he stressed that he did nothing else.
“José Antonio Kast competed on the outside and had all the benefits: he did not take charge of the mistakes of the government, he did not suffer the pressures of the center-right parties, but, as they told me privately in there, ‘he is a first cousin, he has been in the family, you are a newcomer,'” he said. 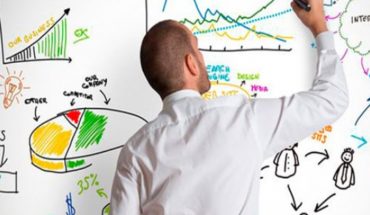 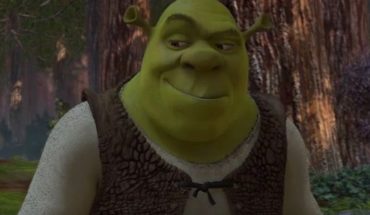 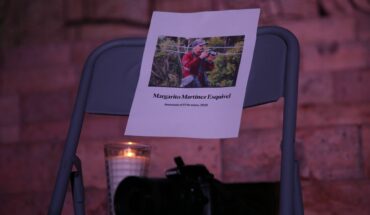