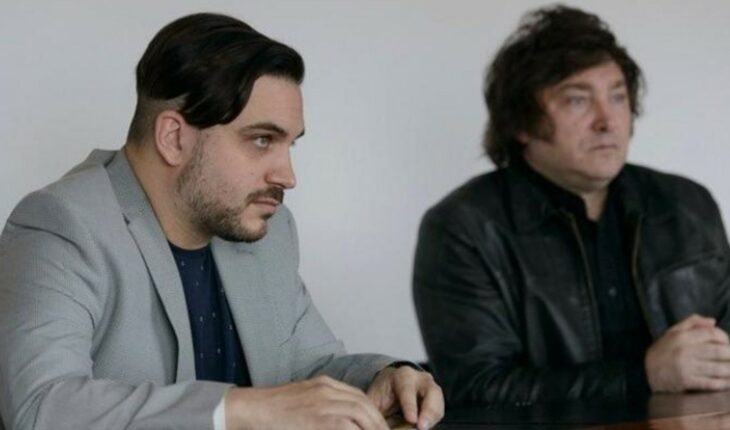 The Buenos Aires legislator of La Libertad Avanza Ramiro Marra announced today that he will invest his salary as a deputy of the City in companies, after the draw made by the leader of his space, Javier Milei.Marra will follow the path of Milei, who will not make use of his salary as a national deputy and donated the first of them through a raffle held in Mar del Plata, which had one million participants.

MY SALARY AS A LEGISLATOR. I believe that promoting the development of the Capital Market, encouraging the growth of companies through capital investment, is my contribution to society. That is why all my salary will go to a principal account intended to invest in companies. pic.twitter.com/VPJH1DDO0K — Ramiro Marra (@RAMIROMARRA)
January 24, 2022

“After the success that Javier Milei had with the draw for his salary, it is up to me to tell what I am going to do,” began the explanation of Marra, who continued: “I have to clarify that life, effort, skills or luck, as everyone wants to see, made me not have the need to collect that salary.” That’s why he said he made the decision “to promote the market,” adding, “What am I going to do? Everything I receive from my salary I will credit to a principal account, which of course will be public and everyone will be able to see what I am investing in.”

“From there, I’m going to start showing the benefits that the market brings to society. Then, of course that money at some point will be used,” the legislator explained and remarked: “It will be to defend the ideas of freedom. It’s not going to be for my personal benefit.” In addition to her work as a Buenos Aires legislator, Marra is a stock broker, is part of Bull Market and has almost 200 thousand subscribers on YouTube, where she shares videos in which she gives advice on how to invest. 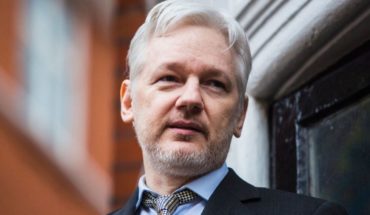 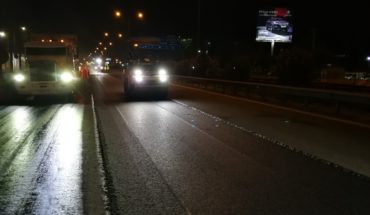 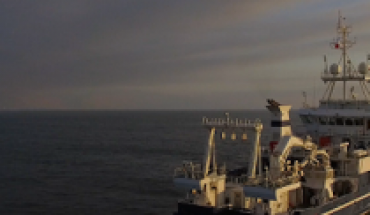 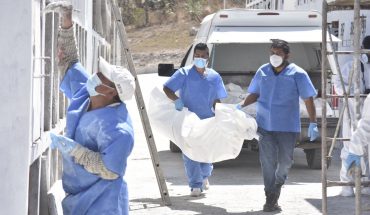