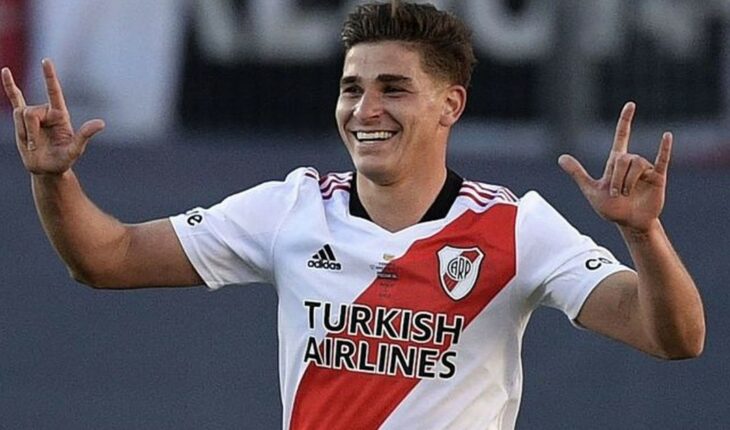 The new president of River Plate, Jorge Brito, said that there is a possibility that the jewel of the club, Julián Alvarez, who was recently sold to Manchester City of England, will continue in the team of coach Marcelo Gallardo until “continues to play the Copa Libertadores” in this edition 2022.De this way, remarked that the Cordovan player, of 21 years and part of the national team, works “almost as an incorporation” for the ‘millionaire’ team, since it is an “irreplaceable” piece for the coach.

“The loan is until July 7. Although there is a clause that speaks of greater efforts between the three parties: we, who are the sellers; Manchester City, which is the buying club; and the player,” the leader explained, adding: “There are chances that he will continue with us if River continues in the Copa (Libertadores) next semester.” The scorer of the championship was sold to the powerful British franchise in a sum close to 21,411,000 euros, which will leave River in treasury almost 19,250,000 dollars. In addition, on the large market of passes considered that the team will have “a lot of competition and we need to have a squad at the height of what we need” to fight the Copa Libertadores. “We work to reinforce each of the positions. We believe we have the squad to compete,” he said. Finally, he referred to the change of name of the stadium as “it is an opportunity to finance the work.” “Once this issue is closed, four new stalls will be built: Centenario, where there will also be boxes, Belgrano and San Martín. We will not lose the location because they will be in the area of the tarps. We want to bring the stadium from 72 thousand to 83 thousand spectators. It would be the largest stadium in South America,” he concluded. 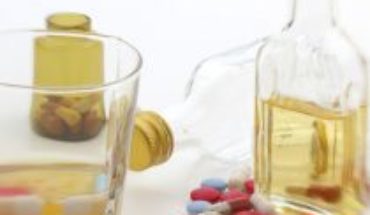 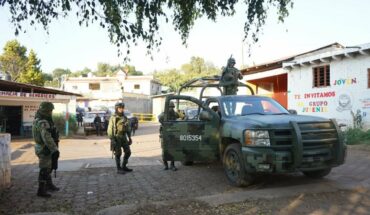