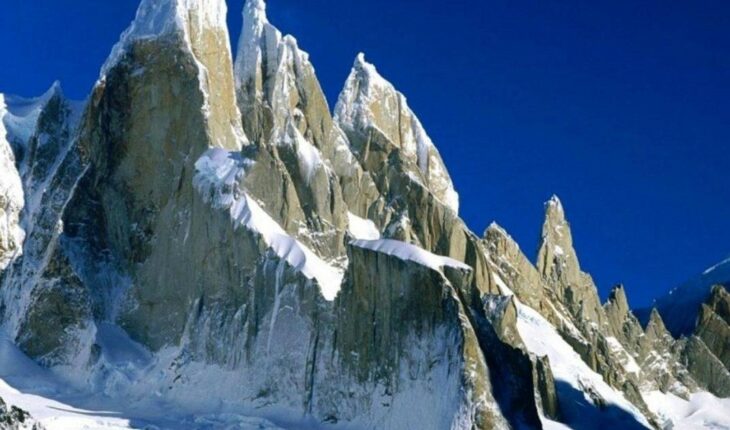 “The search was terminated because there are no safe conditions for rescuers due to the harsh weather. They located where the Italian should be, it is called Box de los Ingleses and it is very high. The chances of survival are minimal,” said the source, who participated in the operation. The Italian climber suffered serious injuries and his team was swept away by an avalanche of snow and stones, according to Aguiló, who was rescued yesterday morning after being hung and giving notice from one of the walls of Cerro Torre.The search group was made up of 55 people, from the El Chaltén relief commission, Argentine Army, with a helicopter, and brigadistas of National ParksGuiló and Pesce had managed to summit and began the descent when the avalanche surprised them on Friday in the middle of the night. From National Parks indicated that Aguiló was in an area of very difficult access. Therefore, the rescuers had to lower him on a stretcher until they could go to the meeting point called Niponino.Only there, and after 30 hours since the avalanche covered him, Aguiló could be put on a helicopter of the Argentine Army to be evacuated and transferred to a hospital in El Calafate.This was confirmed to Télam by sources from National Parks and the highly complex Samic hospital in El Calafate, where they pointed out that the mountaineer is stable and out of danger despite the injuries. 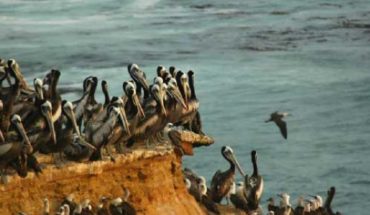 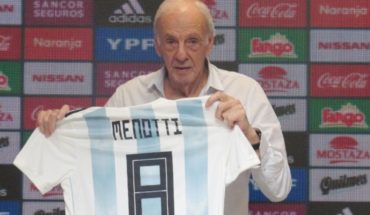 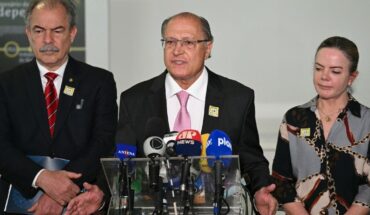