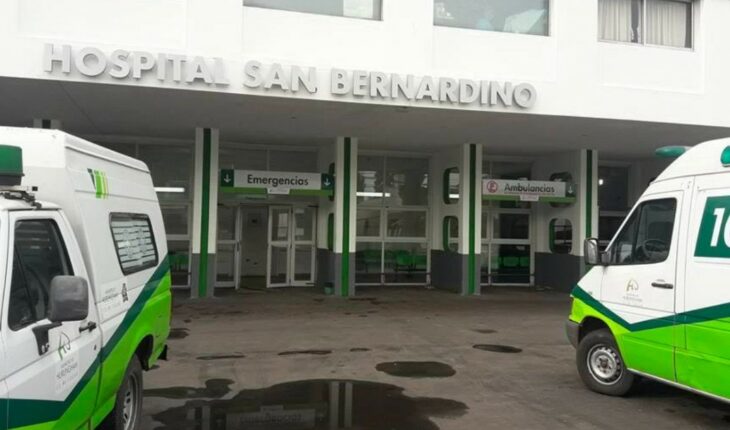 The Buenos Aires Justice agencies continue to work in one day and in the afternoon, after new figures were given on the consumption of adulterated cocaine that affects neighborhoods in the West, Northwest and North of the Conurbano, where the victims and interned are promoted. In this case, 23 deaths were confirmed, while 84 official cases were confirmed, which could be more, of which 20 patients are in serious condition, with the need for mechanical ventilation.” There are 15 victims in San Martín and eight in Hurligham,” the Attorney General’s Office of San Martín officially reported, where they could not give new details on the subject. Prior to noon, it was highlighted that there were about 200 cosultas received in the more than 10 hospitals present.
“During the early morning of Thursday 3, admissions and consultations to the health system were mostly mild cases that were under observation and no interconsultation with the Provincial Toxicology Center was required. These cases reported altered consciousness, vomiting, dizziness and headache,” the report adds. People with symptoms compatible with the consumption of adulterated cocaine were present in the hospitals of San Martín, Tres de Febrero, Tigre, General Rodríguez, Moreno, Morón, Ituzaingó, Hurlingham, San Isidro and Vicente López, in addition to the care centers of Malvinas Argentinas and Merlo.On the other hand, the Attorney General of San Martín, Marcelo Lapargo, was upset by the fact. “It is not something usual, this fact is absolutely exceptional, we do not have any antecedent, which leads us to think that the substance that is, because toxicological expertise is still lacking, has been intentionally included.”

In the same way, the Buenos Aires Minister of Security, Sergio Berni, reported that at the moment it is not known what was the component that would have been used to adulterate the drug, “but we know that it is an opioid” and previous information points to fentanyl as a trigger drug. Regarding the cause linked to the deceased, in custody there are six apprehended of the 10 who had been arrested in Puerta 8, a place of purchase identified by the intoxicated, among which is Joaquín “El Paisa” Aquino, linked to the feared “Alicho” Aguirre and who was arrested in José C. Paz by the Bonaerense. 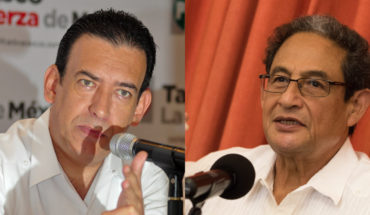 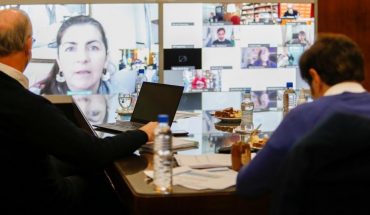 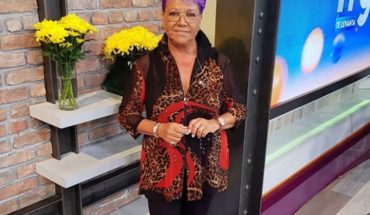