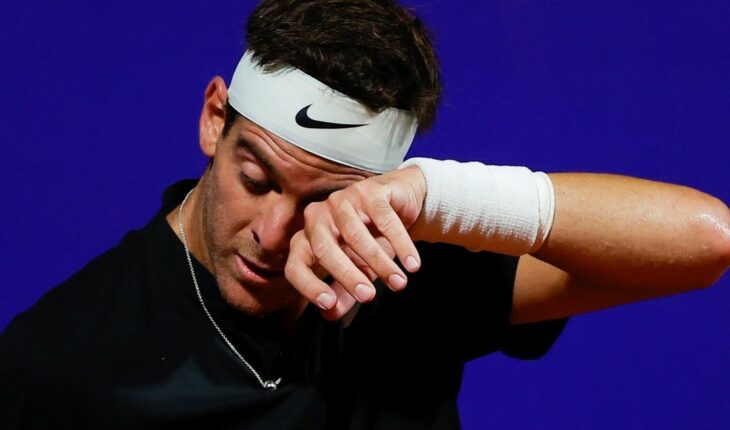 After 965 days, the Argentine tennis player Juan Martín del Potro returned to play professionally in the Argentina Open, played at the Buenos Aires Lawn Tennis Club. The tandilense was measured by the first round of the contest against his compatriot Federico Delbonis, who beat him by 6-1 and 6-3.

Del Potro, 33, had started the match well breaking the service of his rival, but the lack of activity played against him and Delbonis took advantage of this situation to win six consecutive games, which allowed him to take the first partial by 6-1.In the second set, the match was balanced a little, since the tandilense was more precise and the azuleño missed some shots. Despite the parity, in the seventh game, the current 42 of the ATP rankings took the advantage on the scoreboard by staying with the service of the former world number 3. With the 5-3 in favor of Delbonis, Del Potro had to serve correctly to maintain his chances of taking the partial, but finally lost his serve and fell by 6-3.De this way, the champion of the US Open 2009 probably played his last match as a professional, while the azuleño will be measured in the next round of the contest against the Spanish Pablo Andújar. 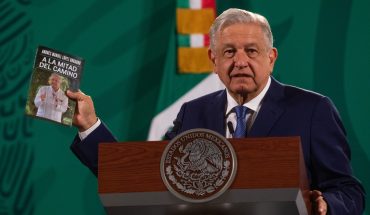 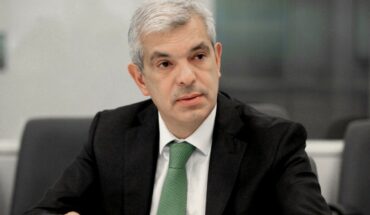 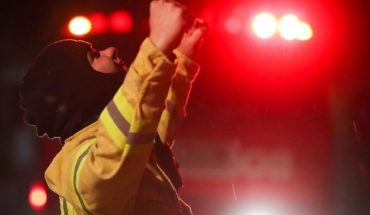 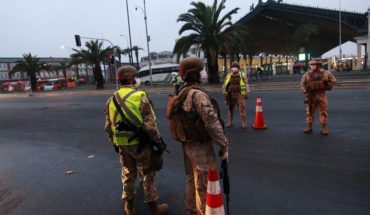