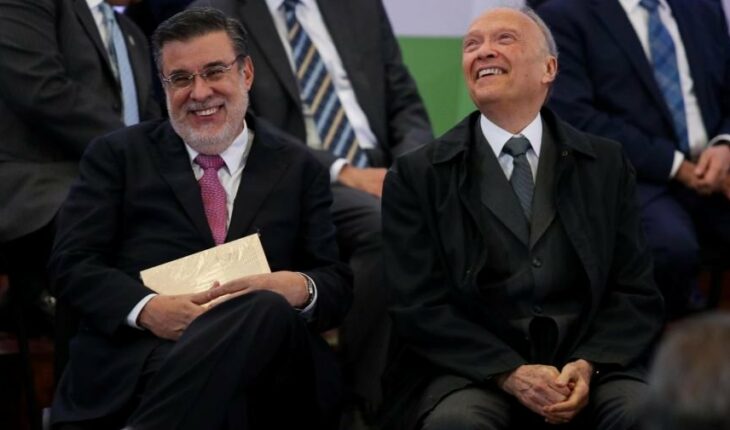 Julio Scherer Ibarra, former legal adviser to the Presidency of the Republic, is not only investigated for allegedly stopping an administrative and criminal procedure for irregularities in the concession of the Bicentennial Viaduct granted to OHL (today Aleática); The Attorney General’s Office (FGR) is investigating whether the former official obtained a personal benefit for his efforts, since there are indications that his relatives and partners have worked in law firms at the service of that construction company.
The firm of his brother Pedro Scherer, ADS, was hired directly by OHL for the restructuring of a debt, while his nephew and his partner’s son work in a law firm, “Rivera Gaxiola, Kalloi, Fernández, Del Castillo, Quevedo, Lagos and Machuca”, which represents the main shareholders of the construction company. Julio Scherer himself was a partner in that same law firm.
Even in 2016, the litigants of Gaxiola’s office, along with Scherer, served as legal representatives of today’s president Andrés Manuel López Obrador in a litigation that he initiated against the Wall Street Journal for a published article on undeclared properties. This is stated in the document of the complaint uploaded on the page of López Obrador himself.

Questioned by Animal Político about whether the above could mean a possible conflict of interest, Julio Scherer considered that it was not, since he personally “had no relationship” with Aléatica or its representatives while serving as legal counsel.
The FGR initiated an investigation file in which it presumes that Scherer used his legal powers and colluded with other public officials to validate a concession that brings Aleática millionaire income. This, through acts of authority issued by Scherer from his position as legal advisor, and while his relatives and relatives had a contractual relationship with offices at the service of the construction company.
According to data contained in the ministerial file, in April 2020 – when Aleática was still facing an imminent conflict over irregularities in the Bicentennial Viaduct – the construction company paid around 200 million pesos to the ADS office, of which Pedro Scherer Ibarra is a partner, as fees for the refinancing of the debt of the North Urban Highway, which was also granted to Aleática. 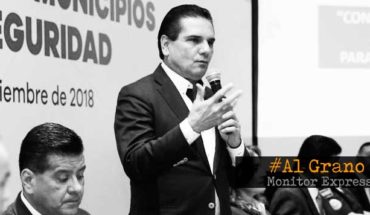 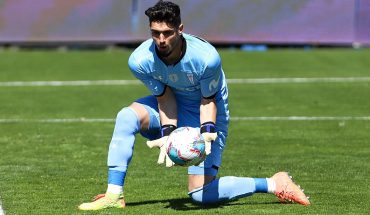 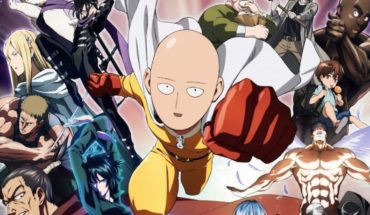 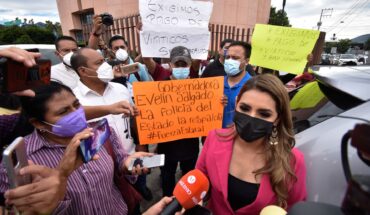