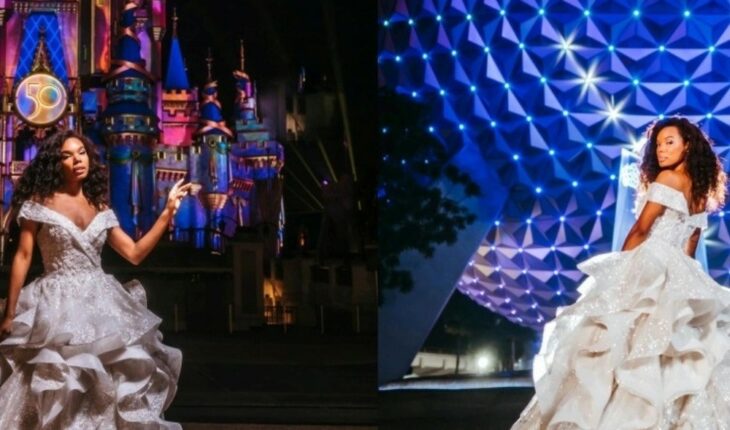 This Wednesday, February 9, Disney announced the launch of a luxurious wedding dress commemorating the 50th anniversary of Walt Disney World that contains more than 15,000 pearls, 3,000 crystals, among other details. The limited edition item can be found on the american company’s wedding program, called “The Disney’s Fairy Tale Weddings & Honeymoons,” which offers weddings and honeymoons at its resorts. The wedding dress has a total of 152 meters of fabric and 118 meters of horsehair ornaments, the thick hair that horses have on their heads. The piece announced by the mouse company will be given away as a prize to the winner of a contest on the BBC’s “Good Morning America” program. It was on the Youtube channel “Disney Parks” where the coveted garment was presented along with a line of 25 dresses that are intended to represent and transmit the essence of popular princesses such as Snow White, Pocahontas, Cinderella, among others. Read more: Pemex gives starting signal to renewal of autotanks; Wedding dress will go on the market with a base price of 1,799 dollars, almost 38 thousand Mexican pesos according to the current exchange rate, in countries such as the United States, Puerto Rico, Mexico, Canada, among others. Teacher grades student exams with memes
My name is Juan Pablo Chaidez Aispuro, born in Culiacán, Sinaloa in a small family whose nucleus was originally made up of four people: father, mother and two children. From my early years I showed a taste for watching news and staying informed. I was a graduate of the 2014 – 2018 generation of the degree in Journalism, from the Autonomous University of Sinaloa (UAS), the first in that career since its opening.  As for the professional experience, I was able to gain apprenticeship during a period of six months in the sports area of the newspaper Noroeste, where I did professional practices. Later, I had the opportunity to spend another six months in the ranks of Radio Sinaloa, particularly in the news program Informativo Puro Sinaloa, of the state government. There I covered local issues, recorded voice for the newscast, contributed content for other broadcasts and had live participation. Since 2020 I am in Debate, a company that opened the doors for me to join as a web reporter, and months later to occupy the position of Editor in the site Debate.com.mx. See more 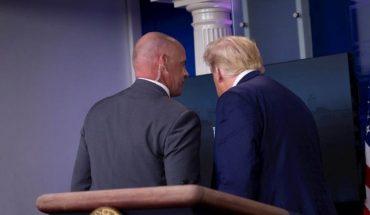 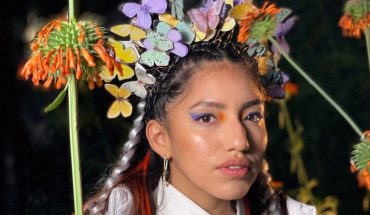 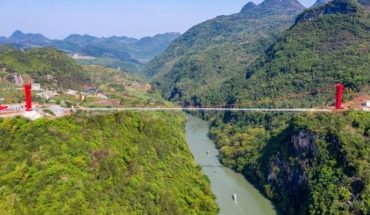