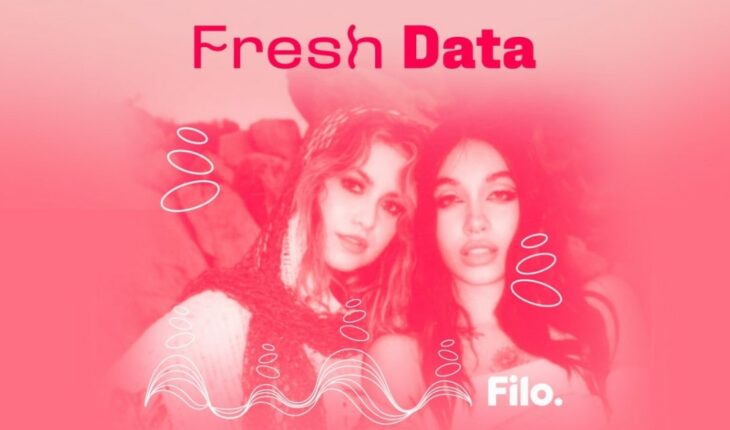 Sofía Reyes published her new video “Marte” that has the participation of María Becerra. A pop song, with elements of reggaeton that this week took the cover of Fresh Data. The cut is part of the album “Mal de amores” -the second of his career- which brings nine songs. In addition, LIT killah breaks into the urban scene with “La Trampa es Ley”, a novel proposal that includes a sample of “La Ley y la Trampa”, legendary song by chaqueño Palavecino, thus bringing together the genre in which it is a pioneer with the most traditional in Argentina, folklore. Migrantes for its part reaffirms once again being the creators of the dance hits of the summer. This time, Facu García and Nico Valdi, bring us the remix of their single “Lado Triste”, along with none other than Luck Ra and the MyA! This new version has a summer rhythm. And the other bombshell releases: Natalie Pérez with Chano in “El Himno de Nosotros”, Lali with “Como tú”, Fito Páez with “Shut up” and many more! The list awaits you to give them play to start the weekend with very good energy. A fact? Like the playlist so you are saved among your favorites and you can listen to us as many times as you want within reach of a click. 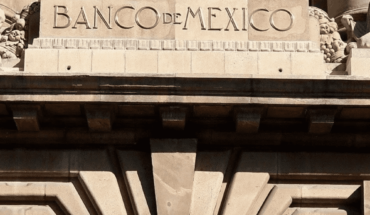 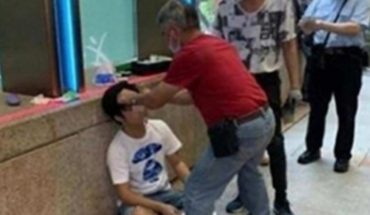 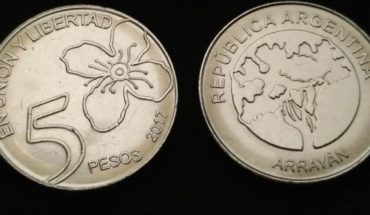