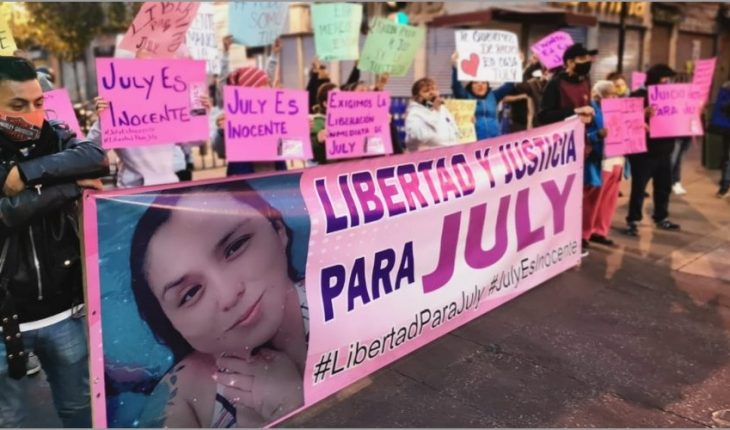 July Raquel Flores, a woman imprisoned for more than two years for allegedly participating in the murder of the rector of the University of Valladolid, in Xalapa, was the victim of torture and sexual assaults by agents of the Prosecutor’s Office of Veracruz.
This was determined by the National Human Rights Commission (CNDH) after conducting an extensive investigation of the case and carrying out medical and psychological tests, such as the Istanbul Protocol, which is carried out to detect possible symptoms of torture in a person.
“The CNDH investigation proved that the victim was subjected to various acts of torture, through physical, psychological and sexual aggressions, which lacerated his dignity, honor and privacy, with which, unduly, the authorities involved managed to get him to accept the alleged commission of a crime,” the CNDH said Thursday in a statement, in which it reported that it issued a recommendation for serious human rights violations addressed to the governor of the entity, Cuitláhuac García, as well as Attorney General Verónica Hernández Giadáns.

The Commission stressed that, after the application of the Istanbul Protocol, it was ruled that July Raquel, more than two years after her detention, still has significant physical and psychological sequelae derived from sexual torture, such as “insomnia, anxiety, hypervigilance, exaggerated startle response, rejection of interaction with men and alteration of their sexual response.”
You may be interested: After almost a year in prison, the evidence of the Prosecutor’s Office of Veracruz against July Raquel for the murder of a rector is reeling
The CNDH also pointed out that the Veracruz ministerial agents who carried out the arrest and subsequent transfer of July Raquel from Mexico City to Pacho Viejo, in Veracruz, “made use of illegal techniques to obtain her confession, using her body and her sexuality as another element to inflict on her acts that seriously affected her.”

The Commission even points out that the general direction of the Ministerial Police, like the authorities of the Pacho Viejo prison, also violated the rights of July Raquel, “since they had knowledge of the possible acts of torture and sexual violence committed and, despite this, they failed to report them to the competent authority, which has undoubtedly impacted on access to justice.”
In the recommendation it addresses to the Veracruz authorities, the CNDH asked Governor Cuitláhuac García to register July Raquel in the State Registry of Victims, to evaluate whether there are other indirect victims of the case, and to make full reparation for the damage committed by the agents of the Veracruz Prosecutor’s Office.
Likewise, the CNDH also asked the prosecutor of the entity, Verónica Hernández Giadáns, to fully repair the damage committed by its elements to July Raquel, and to collaborate in the attention of the complaints and denunciations that are presented to demarcate responsibilities for this case.
The tests don’t add up
On February 22, 2021, Animal Político published a report on the case of July Raquel, in which it was documented that the woman was arbitrarily detained on November 6, 2020 by ministerial agents when she was traveling with her husband and children through a street of the Álvaro Obregón mayor’s office.
In a telephone interview, July Raquel narrated the aggressions she was subjected to during more than 7 hours of travel from the Mexican capital to Pacho Viejo, where, despite the sexual assaults and torture, which the CNDH has now also accredited, she was presented before a judge.
Faced with the impossibility of accessing a private lawyer at that time, July Raquel chose not to testify anything about the torture at the request of the court-appointed lawyer assigned to her. As a result, July was immediately linked to prosecution and placed in pre-trial detention, where she remains in prison as of February 2022.
In addition to the sexual assaults and torture, Animal Político documented that July was arrested and imprisoned despite the fact that there are multiple gaps and inconsistencies in the investigation of the Veracruz Prosecutor’s Office.
For example, the family and the defense of July Raquel, headed by private lawyer Rodolfo René Paratte, presented to this media evidence that proves that on the day of the murder of the rector, the woman was doing gardening work in a kindergarten in the State of Mexico, more than 300 kilometers from the scene of the events. There are even testimonies that declared it, a copy of the deposit that the owner of kindergarten made that day for her work, and a copy of the chats that July had that day with the owner of the kindergarten.
The main asset of the prosecution’s accusation is a contract for the purchase and sale of the car that was used to commit the murder of the rector, and that July used to work as an Uber driver. The case file includes a copy of a contract that would allegedly prove that the owner of the car sold the car to July Raquel before the homicide. However, it is a simple copy, of which you can download from the Internet, where, in addition, the signature does not coincide with the one embodied by July in his official documentation.
“In the investigation folder there is no original contract for the purchase of the car because, simply, there is no such contract. There is only a simple copy signed with a false rubric,” said July’s lawyer, Rodolfo René Paratte.
Another of the evidence of the Prosecutor’s Office to maintain that July Raquel was a partner in the murder of the rector are the video images captured by a camera of a self-service store near the University of Valladolid, where the murder was committed.
In the video, to which this media had access and keeps a copy, a woman with dark hair is seen at half height and with half of her face hidden behind a mask. The woman, who has her arms completely uncovered, does not wear any tattoos on her arms. July, on the other hand, has up to nine tattoos, four of them fully visible on arms, forearms and wrists.
Even so, the Prosecutor’s Office maintains that the woman in the video is July.
In addition to July Raquel, at the end of November last year the Prosecutor’s Office also arrested her brother, Alberto Flores Garfias, who also denounced that he was a victim of torture at the hands of ministerial agents, as Animal Político published in this note.
What we do at Animal Político requires professional journalists, teamwork, dialogue with readers and something very important: independence. You can help us keep going. Be part of the team.
Subscribe to Animal Político, receive benefits and support free journalism.#YoSoyAnimal 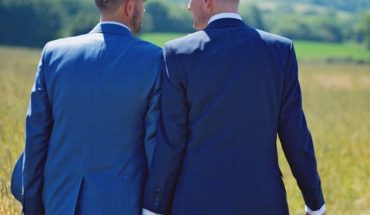 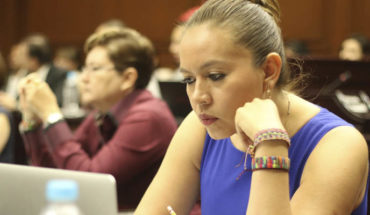 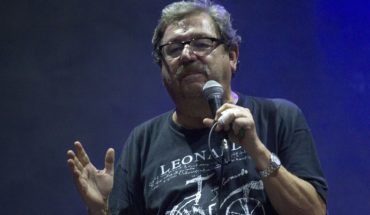