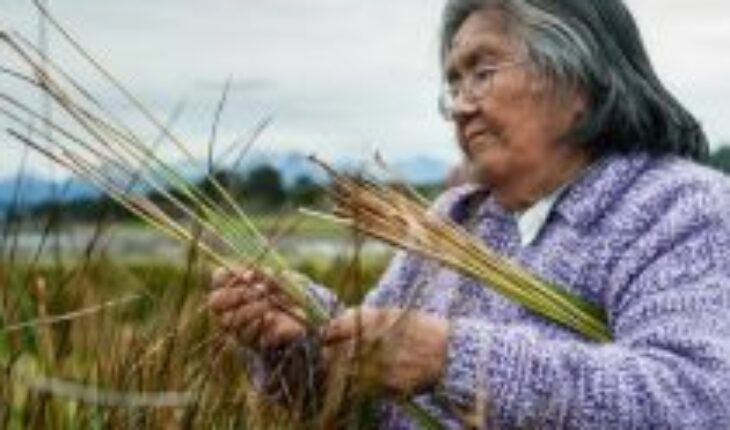 The deputy vice president of the Constitutional Convention and representative of the Yagán people, Lidia González Calderon, announced via Twitter, the death of her mother at age 93, Cristina Calderón, the last speaker of the Yagán people and symbol of cultural resistance for her community. Her daughter fired her, saying that “everything I do at the job I’m at, will be on your behalf. And in him, your people will also be reflected.”
“I have a deep sorrow for not being with her when she leaves. It’s sad news for the Yagans,” she said in her tweet.
Before the announcement, several of his peers in the constituent body, sent their condolences to Lidia González through the same medium, lamenting the loss of the last Yagan who lived very closely the customs of his people, in the Villa Ukika of Puerto Williams.
The conventional Jorge Baradit, sent all his affection to González and his family. “Today Elisa said goodbye to her with some beautiful words in Mapudungun in our commission and we made a very meaningful minute of silence,” he said in his retweet.
In the same way, the constituent elected by the Mapuche people, Rosa Catrileo, joined, commenting that “today is also a sad day for those of us who are part of the indigenous peoples, your mother will continue to be a symbol of cultural resistance forever.”
For her part, Beatriz Sánchez sent her condolences: “Dear Lidia, a huge hug for you. And it is true what you say, in your work for a plurinational, intercultural and plurilingual state; you keep working alongside your mom’s memory. So much love for you and your whole family”
Calderón until her last years was determined to preserve and transmit everything related to the Yagan culture. Thus, together with his granddaughter, Cristina Zárraga, he created a dictionary from yámana to Spanish, accompanied by playful images of animals and a CD where you can hear the repetition of words in this native language such as wind, dog or soul. In addition, together they edited a book of legends and original stories called Hai Kur Mamašu Shis (I want to tell you a story).
In 2009 it was declared a “Living Human Treasure”, being the bearer and disseminator of the languages and traditions of the Yagan people, whose recognition was given by the National Council of Culture and Arts of Chile, within the framework of the Convention for the Safeguarding of the Intangible Heritage, of UNESCO of 2003.
Transmitting the same values to his nine children and fourteen grandchildren, he worked with his family for the conservation of his people and his life will remain in the cultural memory of the country thanks to “Cristina Calderón, Memorias de mi abuela Yagán”, written and researched by his granddaughter Cristina Zárraga in 2017. 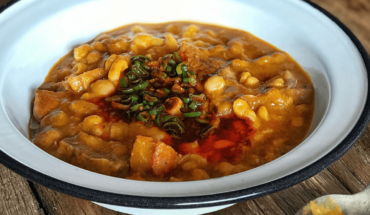