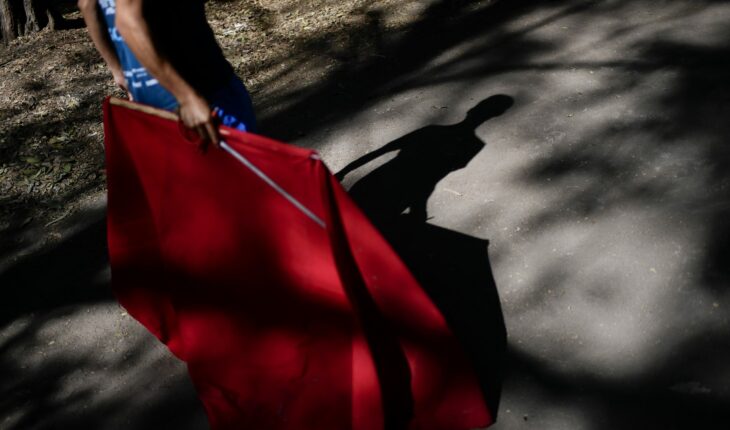 After five centuries, bullfighting could be banished from Mexico City by a parliamentary initiative that confronts the theses of animal abuse and the right of minorities.
Although the debate is not new in the city – which houses the largest bullring in the world, for 50,000 spectators – it is the first time that the local Congress votes to ban the fiesta brava.
Only one vote remains in the plenary, without an established date, after the endorsement last December of the Animal Welfare Commission, which at the same time opened a dialogue with those affected.

Equating their cause with that of the LGBTI community or for the decriminalization of abortion, the bullfighters affirm that there is a “time of respect for minorities” and “free thought.”
“Where does the word forbid fit?” he says to the AFP Rafael Cué, chronicler and member of Tauromaquia Mexicana, which brings together amateurs, breeders, matadors and bullfighting entrepreneurs.
Read more: Deputies will discuss with bullfighting guild before banning bullfights in CDMX

The CDMX is also a progressive bulwark, a pioneer in issues such as equal marriage or legal abortion, in addition to the recognition of animals as subjects of law and dignified treatment, according to the local constitution of 2017.
Tauromaquia Mexicana questions whether “public powers” can impose “moral options of one group of society on the rest of the citizens.”
“It could, in this way, prohibit the legal interruption of pregnancy or marriage equality,” he said in a statement.
They propose that initiatives that seek to abolish shows where animals are mistreated to death be debated from a perspective of “freedoms” and not “tastes, fashions or political correctness.”
Bulls are animals, not things
For leftist deputy Jorge Gaviño, promoter of these laws in the local Congress, the bullfighting argument assumes that “animals are things” and ignores concepts such as “diffuse law”, where acts such as abuse in a public space impact a community.
“It affects me indirectly when they kill and injure a ‘sentient’ animal in a public square for fun. It is affecting my coexistence in society, so I have the obligation and the right to act against this supposed right of a minority third party, “says Gaviño.
Part of the poster of the capital season that ended on Sunday, Juan Pedro Llaguno, a 22-year-old Mexican bullfighter and grandson of breeders, relates that “many times” he has killed animals that he has known since they were born, something he defines as “a divine sensation”.
“Having the privilege of being able to bullfight him is the most beautiful thing there is because I have known him since I was little and I can finally get to the arena with him to create something unforgettable, something inexplicable,” he tells the AFP.
Llaguno stresses that the brave bull “is born to be dealt with” and die in the square. “It’s the way to say goodbye to life with dignity, with the public acknowledging their bravery.”
Four Mexican states ban bullfighting: Sonora, Coahuila, Guerrero and Quintana Roo. Seven others protect them as cultural heritage.
We tell you: Congress of Quintana Roo prohibits bullfighting and cockfighting
Debate Regional
But Gaviño, of the PRD party, assures that “scientifically it can be verified” that the animal suffers during the fight.
In their defense, bullfighters also claim the economic value of the show cattle industry in Mexico: in 2018 it moved 343 million dollars, creating about 80,000 direct jobs and 146,000 indirect jobs, according to data from the sector corroborated by the Ministry of Agriculture.
Much of this spill occurs in the capital, although 80% of the celebrations occur in towns in the rest of the country, says Cué.
Although open to looking for alternatives for those who depend on bulls, Gaviño considers it inadmissible that “economic situations” truncate the ban.
So you understand better: CDMX Congress approves in commission prohibition of bullfights
The debate on bullfighting extends to countries in the region such as Venezuela, with a long bullfighting tradition. Judges banned celebrations in two states in December and January, as Attorney General Tarek William Saab calls the events “public killings.”
It is also in the process of a bill that would prohibit shows with animal abuse.
In June 2020, Bogotá decided to prohibit the mistreatment and death of the bull in bullfights. In contrast, Peru’s highest court refused that same year to abolish them.
The other countries where they are allowed are Spain, France, Portugal and Ecuador, although in the latter several cities, including Quito, outlawed in 2011 the death of the bull in the ruEdo.
What we do at Animal Político requires professional journalists, teamwork, dialogue with readers and something very important: independence. You can help us keep going. Be part of the team.
Subscribe to Animal Político, receive benefits and support free journalism.#YoSoyAnimal 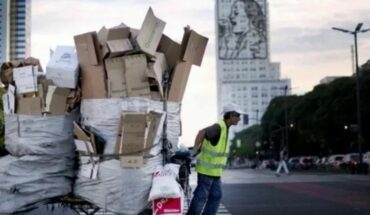 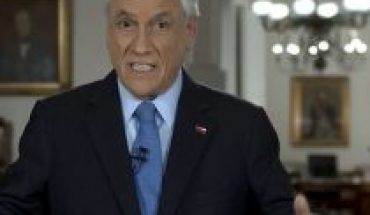 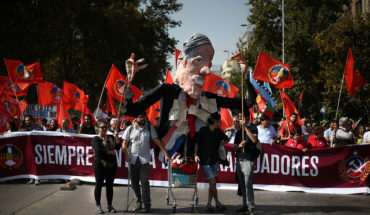