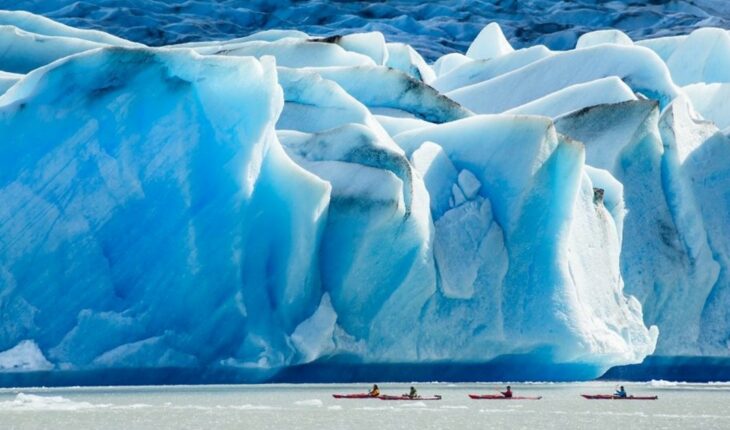 Some 75 thousand hectares in the area of the Andes mountain range, at the height of Santiago de Chile, will be part of a national park with the aim of protecting 368 glaciers that make up an important reservoir of water, as announced today by Chilean President Sebastián Piñera.Se it comes to the Glaciers National Park, located in the area of the Maipo drawer about 60 km from Santiago, where almost 46% of the ice surface of the Chilean capital will be protected. The Park will also contain 56% of the water stored in glaciers throughout the region where more than 7 million of Chile’s 18 million total population live.” We are managing to protect 368 glaciers,” Piñera said during the park’s announcement. In Chile, the category of National Park represents the largest figure of protection in terrestrial scope, which implies that under this denomination of protection the glaciers will not be altered or affected, “said an official statement quoted by the AFP agency. A recent study by the University of Chile indicated that the glaciers in the center of the country, where the park is located, are increasingly vulnerable to processes of mass loss, product of the darkening of the ice and its effect on the absorption of solar radiation, known as the albedo effect produced by climate change. The park “is a fundamental step that our country is taking to combat the destruction of our nature, the melting of glaciers and, in some way, also combat the drought that is hitting us 13 years ago,” said Piñera. Colorado Fox, among others. 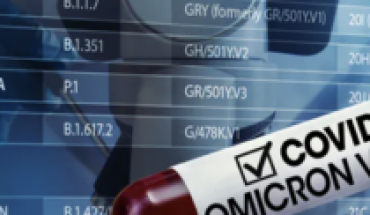 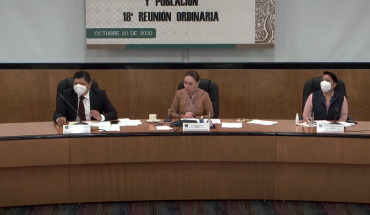 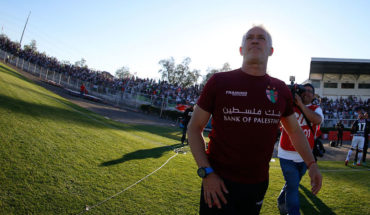