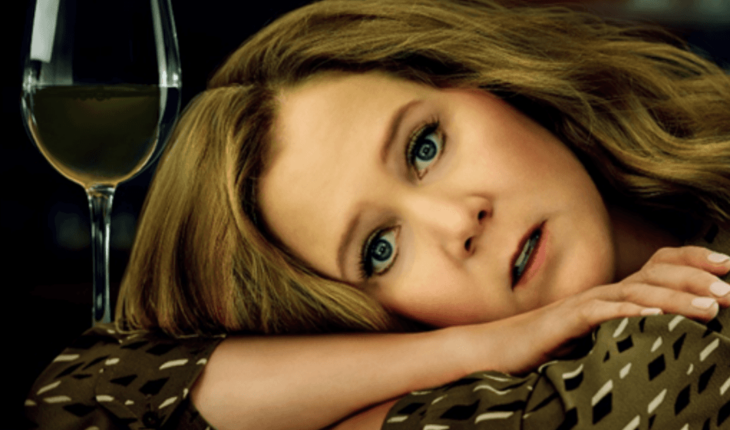 On Friday, March 18, “Life & Beth”, the new original comedy starring Amy Schumer, arrives at Star+.Composed of 10 episodes, the series will arrive on the same day as its premiere in the United States, exclusively to the streaming service in Latin America, and will premiere one new episode per week. Life & Beth” tells the story of Beth, played by Schumer, a woman whose life might seem ideal in theory. Beth makes a living as a wine distributor, is in a stable and lasting relationship with a man and lives in Manhattan, something impressive for everyone who grew up with her. When a sudden incident forces her to face her past, her life changes forever. Through flashbacks to her adolescence, Beth begins to realize how she became the person she is and who she wants to become. On her journey toward building a fuller, bolder, and more authentic life, Beth learns to express herself and live intentionally.

“Life & Beth” is written and directed by the series’ protagonist, Amy Schumer, who also serves as an executive producer alongside Kevin Kane, Daniel Powell and Ryan McFaul. The series is produced by Endeavor Content. 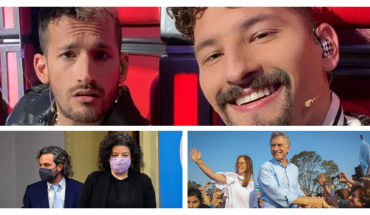 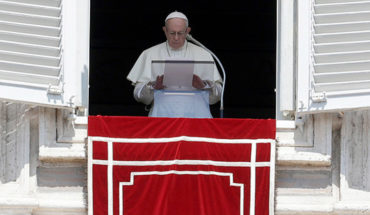 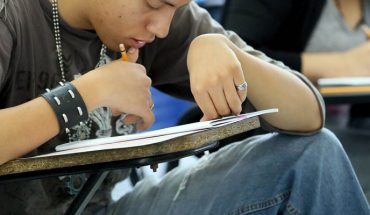 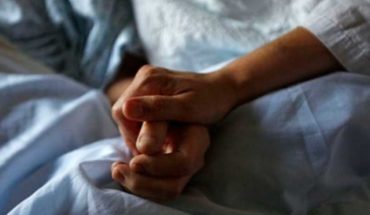