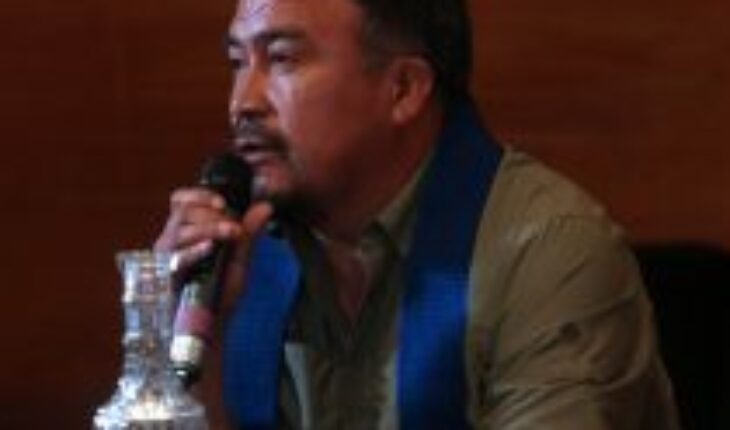 The leader of the CAM, Héctor Llaitul, criticized President Gabriel Boric after the events experienced by the Minister of the Interior, Izkia Siches, during her visit to the region of La Araucanía, where bursts of gunfire were heard in the vicinity of the ministerial delegation and the burning of trees to
In conversation with Berria, the founder of the Arauco-Malleco Coordinator (CAM), he assured that the arrival of the new Government of Gabriel Boric will not mean changes in the resolution of the conflict, since in his opinion, there are no major differences with past administrations.
“There is going to be absolutely no fundamental change. As there was not, for us, when Pinochet left. More than 30 years of democratic pseudo-government have passed and there has been no return of territory. Boric is making a whole paraphernalia, but the extractivist policies have not stopped, or even diminished. They do not have the strength and will not have the strength to confront the system of domination that exists in this part of the Wallmapu,” he said.
As for the arrival of Gabriel Boric to the presidency, Llaitul said that he “does not care”, since in his opinion, the former deputy is similar to José Antonio Kast.
“Boric and Kast represented two sides of the same coin, we said in a statement. Nothing will change, we will continue to have a militarized state, criminalization and persecution. In terms of security, they are putting in key positions the same people who organized the repression in Bachelet’s time. They are signs of how the hand comes,” he said.
As for the possibility of dialogue, the leader of the CAM said that the scenario is complex, but that from the Coordinator they are accumulating forces to deal with the Chilean State.
“For now I see it difficult, but we have accumulated strength to be a great part of our people. When we have enough strength to deal with the state, it can be. But it will be to talk about the return of the territory, or it will not be. We believe this is the time for debate,” he concluded. 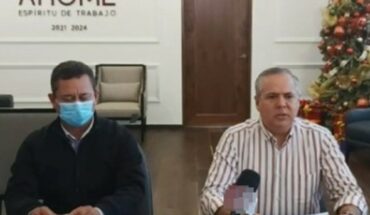 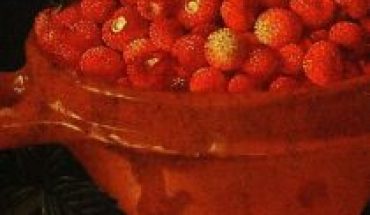 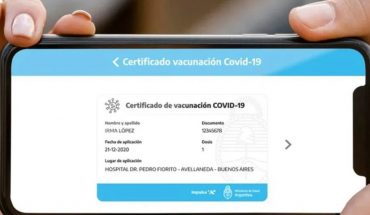 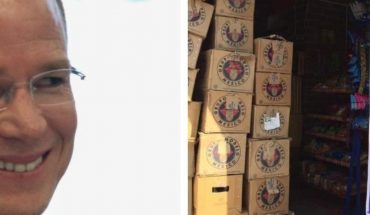