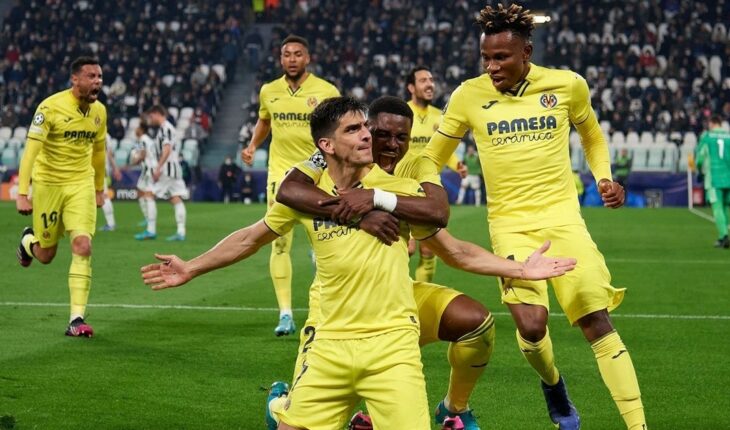 The knockout stages of the Champions League were closed and as expected, some surprise was going to occur at this stage. Many took the triumph of Real Madrid against PSG to reverse the match and the series in Madrid, others of what was the victory of Benfica in Amsterdam against Ajax, but without a doubt that what Villarreal achieved surpasses everything else. After the 1-1 in Spain, Unai Emery’s team was measured against the powerful Juventus, of an irregular trmporada but where at the beginning of 2022 he had shown his best face, cutting distance in Serie A and dreaming of getting into the quarterfinals before his audience in Turin.
From the beginning it was how he took the lead with a team that had Paulo Dybala on the bench and attacked the well-guarded goal of Gerónimo Rulli, who was one of the figures and bastions of Villarreal, which also had Giovani Lo Celso from the start. Thus, the first 45 minutes went in zero with the former Estudiantes being key. In the complement, time was pressing for Juventus, despite the fact that the game was going to lengthen, and in a counter play, the “Yellow Submarine” took advantage and got a penalty with 12 minutes in play. After consulting the VAR, Gerard Moreno took charge and put the 1-0 to the joy of the 600 fans who arrived from Spain.At six minutes, when Dybala was already on the court and Allegri burned the ships, Pau Torres’ goal appeared from the corner and unleashed the anger of the local fans. Between whistles and disappointment would come a new penalty by the hand of De Ligt and Danjuma sentenced the 3 to 0 final to 92 to add a new history in Villarreal.

Thus, he got into the quarterfinals of the tournament for the third time, after having achieved it in 2006 (he was a semifinalist) and in 2009. In addition, Unai Emery broke a personal streak and for the first time passed a round of Champions League play-offs, being the coach who won the most hand-to-hand in the Europa League, a title he won four times (3 with Sevilla and 1 with Villarreal). This Friday, Villarreal will meet its rival in the next round after the draw that will be carried out and may have as opponents Real Madrid, Atletico Madrid, Liverpool, Chelsea, Manchester City Benfica and Bayern Munich. 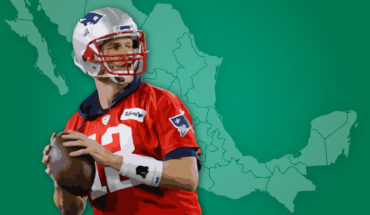 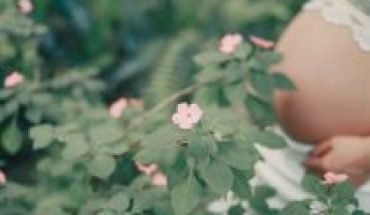 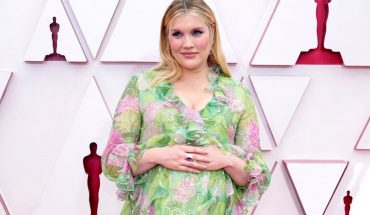 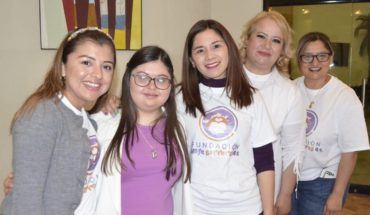