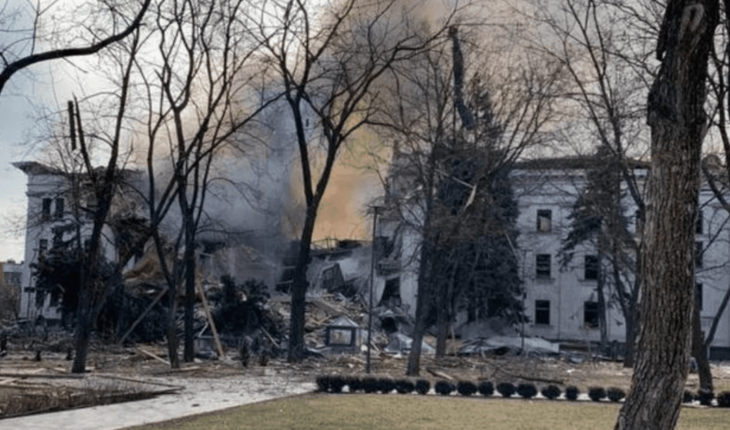 A theater where civilians had taken refuge was bombed Wednesday in an attack by Russian forces on the Ukrainian city of Mariupol. Several emerged alive from under the rubble. Ukrainian MP Sergei Taruta, born in Mariupol, said: “After a horrible night of uncertainty, we finally have good news from Mariupol on the morning of the 22nd day of the war.”

Another horrendous war crime in Mariupol. Massive Russian attack on the Drama Theater where hundreds of innocent civilians were hiding. The building is now fully ruined. Russians could not have not known this was a civilian shelter. Save Mariupol! Stop Russian war criminals! pic.twitter.com/bIQLxe7mli — Dmytro Kuleba (@DmytroKuleba)
March 16, 2022

“The shelter (the theater) resisted. Debris is being removed. People are coming out alive,” Taruta, who was governor of Donetsk province, where Mariupol is located, added on his Facebook, CNN reported. Mariupol authorities said the theater was hit yesterday by a bomb dropped by a Russian plane. For its part, the Russian Defense Ministry said yesterday that it had not launched any attacks in Mariupol. 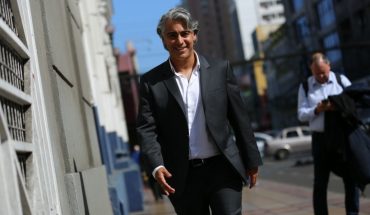 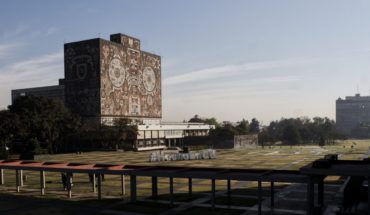 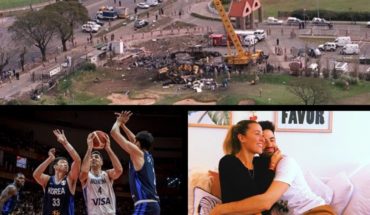