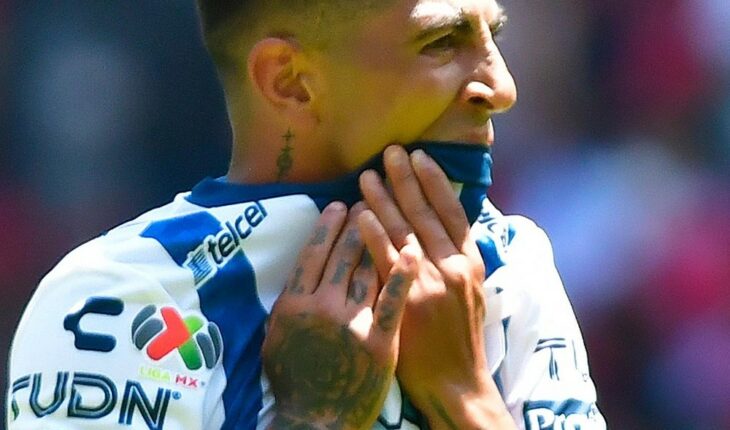 Apparently the coach of the Mexican National Team, Gerardo Martino, is not taking into account what is being done in Liga MX, by omitting players from the Tuzos del Pachuca in his call for the two duels of the following week. And it is that the good moment that some players live with the Tuzos have kept them as general leaders of the Clausura 2022 tournament. This seems to be not being evaluated in a good way by the main head of the national team who continues to summon the same as always. Tuzos del Pachuca has young players with great potential to exploit in the Mexican National Team and who can give a generational change to the team led by the Argentine strategist. Read more: Phenomenal! Demi Rose steals the spotlight showing an enviable figure in a very captivating outfitPlayers like Víctor Guzmán, Luis Chávez and Erick Sánchez apparently did not fill the eye of Gerardo Martino to integrate the national team for this week of games in the Concacaf zone.Vícor Guzmán is having an outstanding performance with the Tuzos del Pachuca this Clausura 2022 tournament in the half court and was expected to be taken into account in the Tricolour. Guzman has not been selected nationally since 2018, when he was taken into account by Ricardo Ferretti, who was in charge at the time. The midfielder has six games played with the national team and already scored a goal against Costa Rica on October 11, 2018.Read more: Start the day on the court! Lauren Dascalo looks beautiful on the tennis court in her photo shootDespite not having current players from the Pachuca team, the Mexican National Team continues to summon several Youth Players from the Tuzos, such is the case of Rodolfo Cota, Erick Gutiérrez, Héctor Herrera, Rodolfo Pizarro and Hirving Lozano. Sports Editor in Los Mochis, in charge of the sports agenda of the municipality of Ahome as well as national and international sports such as major leagues, NBA, NFL, Mexican football, Champions League and other international European football leagues. Graduated from the Universidad de Occidente campus Los Mochis in the career of Communication Sciences, Degree in the English language from the University of Arizona phoenix campus, Successfully completed the digital sports journalism workshop of the University of Guadalajara.Coverage in the Mexican Pacific League attending the final of 2019 between Charros and Yaquis, As well as the Play offs of the Basketball Circuit of the Pacific Coast.He has 10 years in the company EL DEBATE of which seven he has served as sports editor. See more 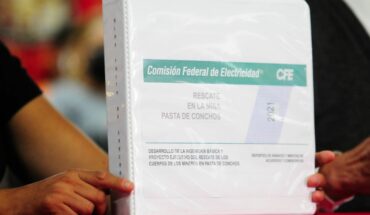 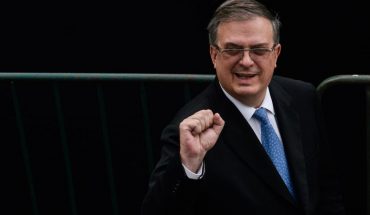 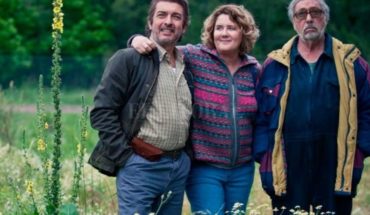