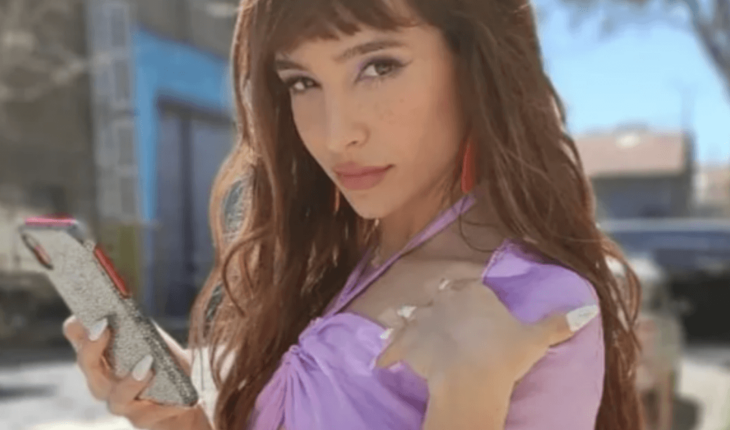 Yesterday Brenda Asnicar starred in an altercation in Miami where, according to the information shared by Laura Ubfal for Intruders, the actress was close to being arrested. Before delving into the controversy, the journalist commented: “In Miami if you do not have your identification card they do not sell you alcohol.” And, clarifying this, he continued: “The issue is that Brenda sat in a restaurant with a friend and ordered a cocktail. The waiter asked her for the document and she said ‘what?, I don’t have it’. The waiter then explained that he could not sell him alcohol. ‘Don’t they recognize me?’ she told them.” There an argument began with the staff of the bar and they had to call the police, since the actress did not come to reason. “He started arguing with the staff at the scene and they even called the police. ‘ This is not Argentine, this is the United States, I have to ask you for an ID,’ the waiter told him,” Ubfal added in the Intruders segment. He then recounted how the situation ended and said: “After a while, the restaurant manager appeared and the police arrived. The restaurant manager repeated that they could not sell him alcohol. Finally, Brenda calmed down, understood everything, and was lucky that she didn’t end up in jail.” Before finalizing the information, he added: “the waiter scrutinized the actress on Instagram.” “There they told the situation and revealed that she had sent messages to ask for a discount in exchange for posts on their networks,” he concluded. 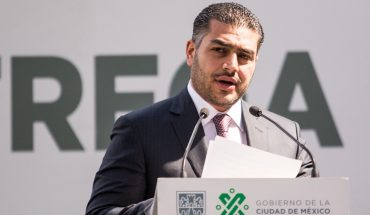 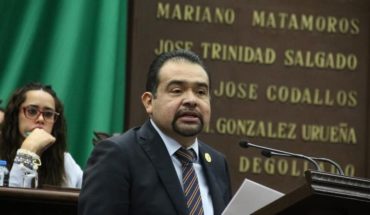 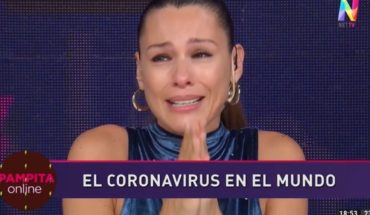 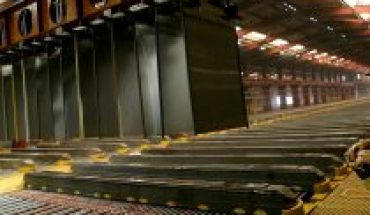