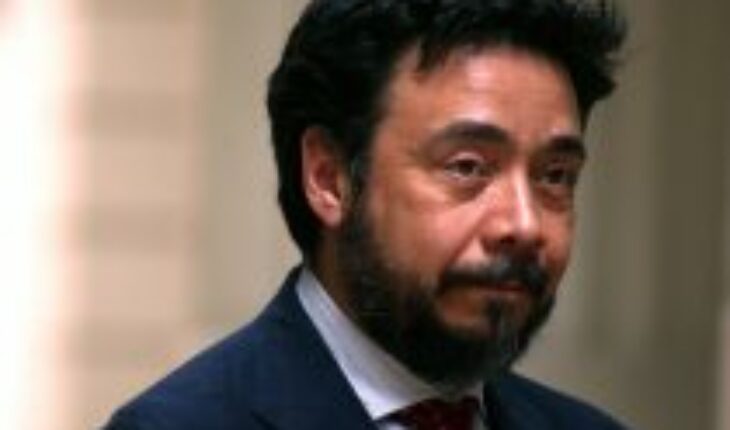 “It’s the only case, at least Western that I know of. What happens is that in Chile it has absolutely no control, there is no adequate controls of the institution and that is why these anomalies have been occurring in its operation.” This is how the regional prosecutor Emiliano Arias describes this initiative of norm promoted in the Constitutional Convention that eliminates the figure of the National Prosecutor to replace it with a tuition of seven members.
In conversation with El Mostrador in La Clave, the prosecutor specialized in investigations of drug trafficking and anti-corruption spoke about his opinion column published this Wednesday in El Mostrador, where he makes a historical journey that has led the constituent body to propose modifications to the Public Ministry. “The reason for the column is precisely this special historical context in which we are involved. First we find a Public Prosecutor’s Office that in my opinion has not been able to face certain criminal phenomena. There is a certain sense of impunity in various criminal phenomena,” he said.
You may be interested in:

“In this context, this discussion takes place within the Constitutional Convention and is proposed, in my opinion, a new Public Prosecutor’s Office or in which the figure of the National Prosecutor is eliminated, for example, and its replacement by a collegiate body. Consequently, in my opinion, what is taking place is a weakening of an institution in circumstances where what must be done is precisely a strengthening of it, taking into account these serious criminal phenomena that are now appearing in Chile, all these indications can be nothing but the tip of the iceberg that the cartels are already operating in our country. Consequently, if you combine all these elements, this cocktail, the truth is that a good future is not foreseen, “he added.
What are the characteristics of organized crime or in general, crime? “First, its transnationality, its fluidity, its speed. These criminal organizations are constantly changing and consequently, criminal policy decisions to combat organized crime, in general, crimes, have to be quick decisions, they must be quick and efficient. The National Prosecutor is an authority that must be making decisions permanently in relation to criminal policies in certain categories of crime, which obviously if submitted to an approval or a vote of seven members, will lead to a slowness that is not consistent with the times and with the criminal threats that we are facing. It’s the most obvious thing that can happen. As there are seven real people it is going to slow down. That is an obvious consequence,” he explained.
“And secondly, there is a dilution of responsibility. In truth, we are currently clear that if the people who are holding office at a certain time are not the right ones, it means that there is an error in the way such people are appointed, and that is what must be perfected in this case, but not completely eliminate an institution. And also doing a unique exercise in the world. There is no other Public Ministry that has this formation of a collegiate body. I, fortunately, during my professional career had the opportunity to work with numerous Public Ministries in the world – both in South America, North America, Europe – and the truth is that in all of them there is only one authority with which one can coordinate. And so these coordination is made much faster and thus global criminal phenomena can be better faced in another way,” he added.
For this reason, Prosecutor Arias advises “absolutely against that option. But it is necessary to establish measures to control the actions of the National Prosecutor. For example, and so does the column, it cannot be that prosecutors investigate themselves.”
What measures? “It should be subject, like any other public body, to the Office of the Comptroller General of the Republic, on matters of money. And that in no case would affect their autonomy. What happens is that there are concepts that are confused, which is precisely autonomy with absolute irresponsibility. And that’s not the case. Precisely in no way affects the autonomy of external controls. Moreover, it favors precisely the autonomy of any organ.”
As for investigating other prosecutors, Arias He said that “there are several options. It could be precisely that they investigate the regional prosecutors, a court minister. It still exists and that is a well-known structure in our legislation, which are the ministers of jurisdiction. What is the risk that exists when an organization investigates itself? That precisely those who are on my side are favored and if it is sought, ultimately persecute or sanction the dissident.”
﻿ 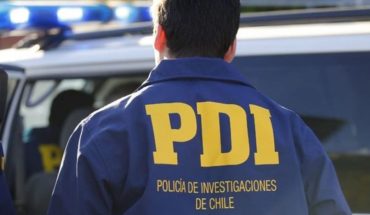 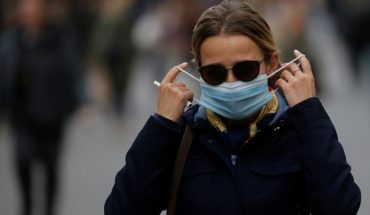 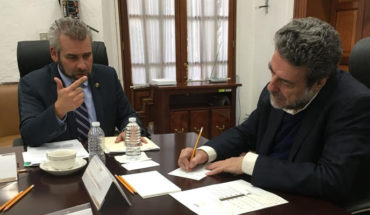 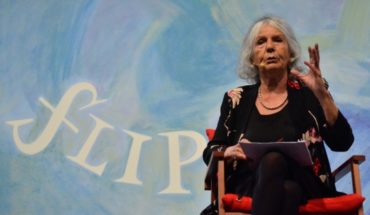