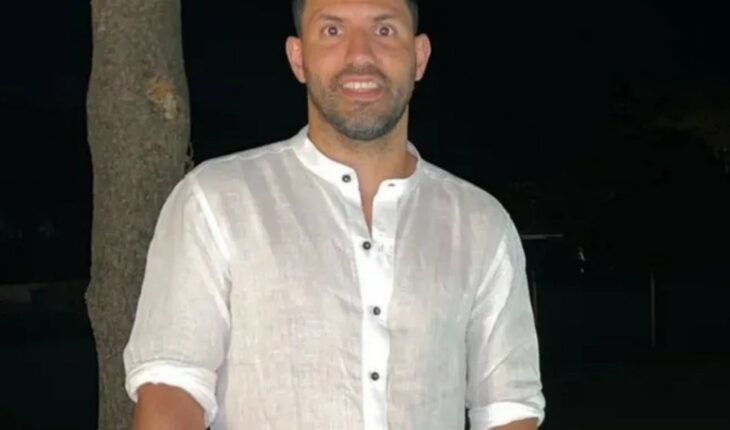 Former footballer Sergio “Kun” Agüero spoke about the possible rivals of the Argentine national team in the 2022 World Cup in Qatar, the current situation of the team led by Lionel Scaloni and the last world championship he played. You have to see the matches and crosses, which are fundamental, but Argentina is always a candidate to fight the World Cup. From quarters or semis, you have to find the biggest ones. But clearly it is not the same to face countries that are not so complicated because those games can give confidence to the team and, if you move forward, you arrive with terrible confidence,” Aguero said in an interview with TyC Sports from Doha, Qatar, where he is to participate in the World Cup draw, which will be held this Friday. In turn, the former Barcelona player referred to a possible crossing with Germany in the group stage: “If Germany is not there, much better. But if it is, nothing happens because you know you have to qualify and leaving first or second gets you the same. Then you’ll meet them again in the final.” The older ones were always ‘persecuted’ and ‘Fideo’ was always unbalanced. Maybe he lacked confidence, as I did too. After the Copa America he did, he’s much looser and you can tell it’s him playing. The affection of the people makes you feel more comfortable. You are not playing and thinking that if you miss a pass the murmur begins, “revealed Agüero about the level of Angel Di Maria and the most experienced players of the Argentine national team. On the other hand, the historic scorer of Manchester City also referred to his participation in the World Cup Russia 2018 and the relationship with Jorge Sampaoli: “For a player like me, who has been in the National Team for several years, I found his handling very strange, more than anything because of how the previous one was. We had to show up on May 22 and I went on the 8th because he called me and said ‘Come, you have to be the best 9 of the World Cup, come here.'” I told him to give me some time to talk to my doctor, because since we were going to go to Barcelona and I was there rehabilitating myself I thought about staying. I ended up going, I was one of the first and I trained like crazy, but after that there was something I didn’t like,” said Agüero.And added: “I’m not going to say the name of who told me, but they told me that if I didn’t train alongside the group, which was already complete, I was not going to the World Cup. From there everything seemed very strange to me and we started badly. It wasn’t even the coach who told me, it was someone else.” Luckily nothing happened, but I started training at the same time a week ahead of schedule. At one point I said, ‘This crazy man is going to leave me out of the World Cup,'” he continued. Regarding his participation in the matches of the contest, Agüero said: “The first match of Russia (with Iceland) was one of my best with the Argentine National Team. I had surgery before, I did everything to get perfect, I scored the goal in that game and I ended up not playing. “I think it was one of the years that I best prepared and when the second game I didn’t play (with Croatia) everything fell apart, because the coach told you one thing before and in the World Cup he ended up doing other things,” the former footballer closed. 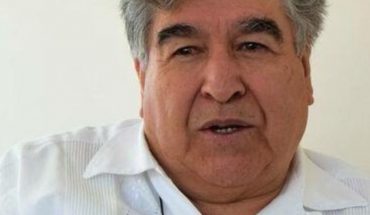 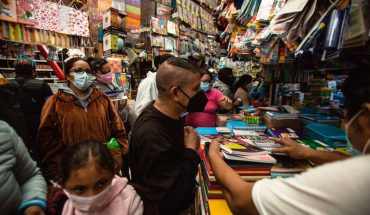 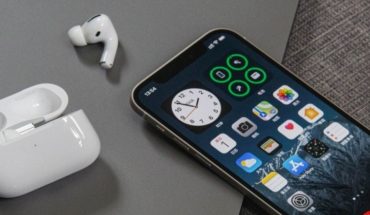