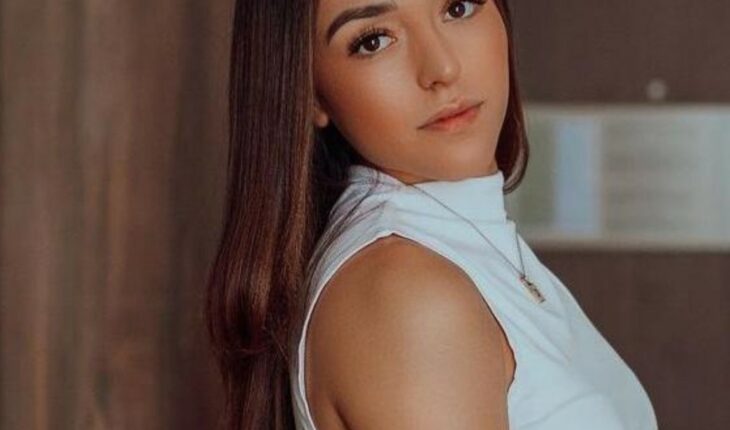 The beautiful and sculptural Mexican footballer, Daniela Reza, took advantage of the proximity of the weekend to enjoy a beautiful afternoon on a beach and captivate the hearts of all her followers with a beautiful red swimsuit that highlights her monumental figure. Daniela Reza looks charming on the beach with her swimsuit, which caused a stir among her followers having more than 41 thousand likes and many comments praising her beauty. The Mexican footballer has dedicated herself fully to the world of social networks, after not entering the plans of FC Juárez this Clausura 2022 tournament of the Liga MX Femenil, where she put a pause to her career after entering the Exatlón.Read more: With the perfect shot! Emily Elizabeth shows her beautiful charms in a black swimsuitNow the Mexican is positioning herself as one of the Instagram influencers with the greatest presence throughout the Mexican republic with her excellent content that is filling her with satisfaction until now. Since her arrival at the pink circuit, Daniela Reza caused a great sensation on and off the court, as her beauty more than notorious and fans began to fill her with compliments in their official accounts. This made Reza even more encouraged to start uploading better content of his day to day, not only of his facet as a footballer, but also of his daily life whether in the gym, beach or with his friends. Read more: Yuliett Torres falls in love with her followers wearing her spectacular figure in a swimsuitWith this impact she achieved, Daniela Reza is following in the footsteps of Norma Palafox, Daniela Delgado, Deyaris Arai among other footballers who are generating income through digital platforms. Daniela Reza wears her beautiful figure in a red swimsuit. Photo: Instagram Daniela Reza Sports Editor in Los Mochis, in charge of the sports agenda of the municipality of Ahome as well as national and international sports such as major leagues, NBA, NFL, Mexican football, Champions League and other international European football leagues. Graduated from the Universidad de Occidente campus Los Mochis in the career of Communication Sciences, Degree in the English language from the University of Arizona phoenix campus, Successfully completed the digital sports journalism workshop of the University of Guadalajara.Coverage in the Mexican Pacific League attending the final of 2019 between Charros and Yaquis, As well as the Play offs of the Basketball Circuit of the Pacific Coast.He has 10 years in the company EL DEBATE of which seven he has served as sports editor. See more 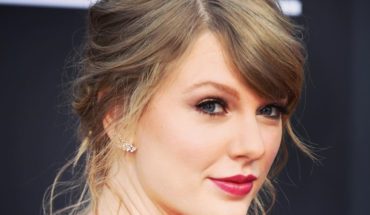 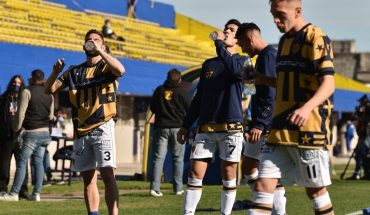 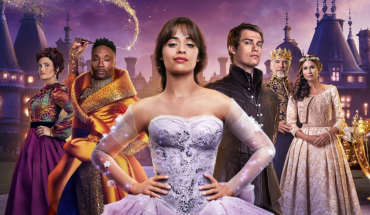 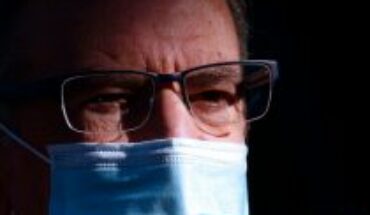