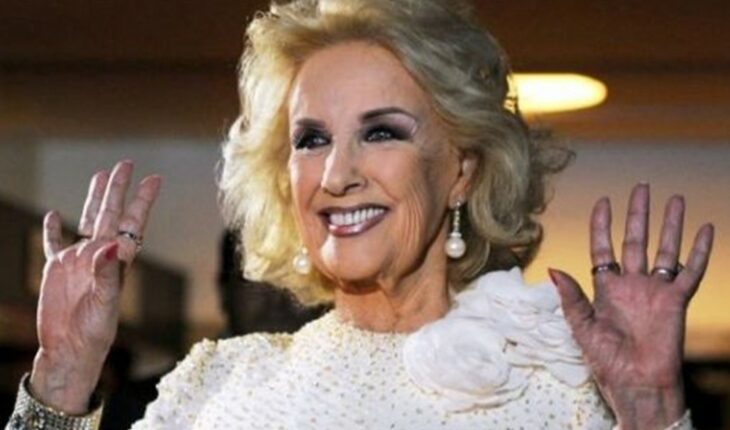 Mirtha Legrand spoke about her return to the small screen, after having remained sheltered in her home because of the risk due to the outbreak of the coronavirus pandemic. After her isolation, the driver is in preparations and negotiations to ensure her return in front of cameras.” I would like to make lunches. I do not want them to disappear from television because all my family and I owe a lot to a TV classic as they are,” he said in recent statements with the magazine Caras, where he indicated that at the moment there are no certainties or dates about the television format and destination.

On this point, Legrand provided some details about his conversation with the channel, the home of his cycles during the last years, which continued with the conduction of his granddaughter, the actress Juana Viale.

“I want to return to El Trece but they propose a special per month and it is little. I want to work,” said the host who starred on the cover of the magazine where she said: “These are being reborn.” If we talk about the station, days ago Legrand talked for a few minutes with Partners of the Show to whom he confirmed: “I do not return to the TV with Juana, each one on his side.” In addition to telling that she is “fabulous” of her health, after having been operated on in October 2021, due to a coronary obstruction for which they decided to place two stents in her heart.

Regarding the future of “La Chiqui” in El Trece, Adrián Suar, producer and director of programming, also made recent statements. “I think Mirtha is going to stay, they are economic negotiations. I hope she stays and we’re going to do everything we can to get her to stay, and so will Juana,” he told LAM.
In this note: 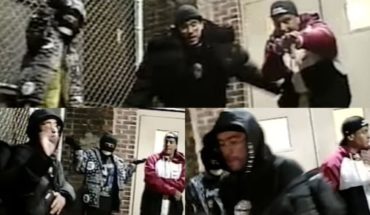 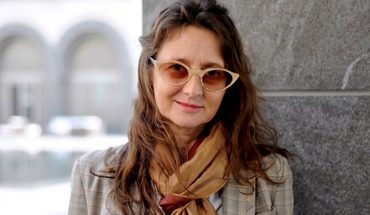 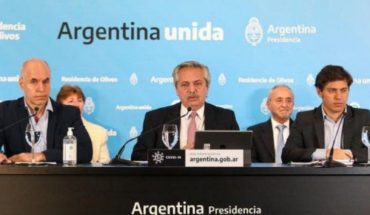 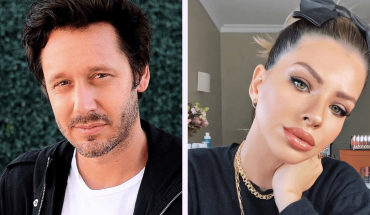