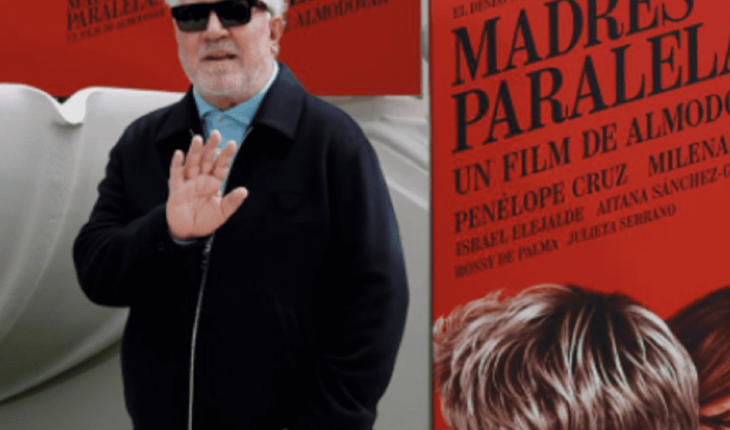 Madrid. The Spanish director Pedro Almodóvar has expressed his “absolute rejection” of Will Smith’s act of violence at the Oscars and his subsequent speech, which he defines as “fundamentalist”: “The family is not defended or protected based on hosts, and no, the devil does not take advantage of the culminating moments to make his own.” In a first-person chronicle published today in elDiario.es, Almodóvar relates that he was just four meters from where Smith’s controversial attack on comedian Chris Rock occurred: “In the general chopped planes I am the little white head seen in the photo,” he remarks. “I was very close to the protagonists and it gives me a feeling of absolute rejection of what I saw and what I heard,” he says of the incident triggered by a joke about Smith’s wife’s alopecia, and about his justifications when he picked up the best actor award. In a speech “that looked more like that of a preacher,” according to the filmmaker, Smith, through tears, said: “Denzel Washington warned me: at the highest moment is when the devil comes for you.” The devil, in fact, does not exist,” Almodóvar says today about “a fundamentalist discourse that we should not have heard or seen. And he adds that “some are grateful that it was the only real moment of the ceremony, they refer to that faceless monster that is social networks.” For them, eager for carrion, it was undoubtedly the great moment of the night, “says Pedro Almodóvar, who says he refuses that “that episode marks the gala and is the protagonist of a ceremony where many more things happened and of much greater interest.” Among other things, he remembers that he won the Oscar for Best Foreign Film “Drive My Car”, which for him is “without discussion the best film of the year” and also the documentary “Summer of Soul”, his favorite. Read more: Ninel Conde reappears in VIDEO and everyone wants to know… is it really her? In addition, he highlights how he took advantage of his trip to Los Angeles to meet some actors “thinking about the casting of Cate Blanchett’s film based on five stories by Lucia Berlin (extracted from her “bible” “Manual For Cleaning Ladies”). Couple forget their tickets for the Coldplay concert 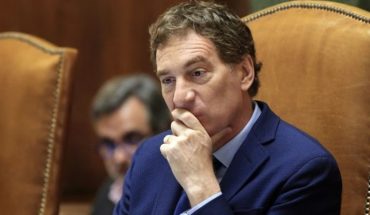 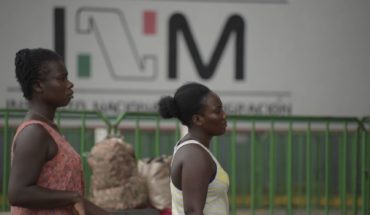 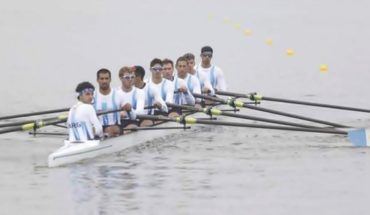