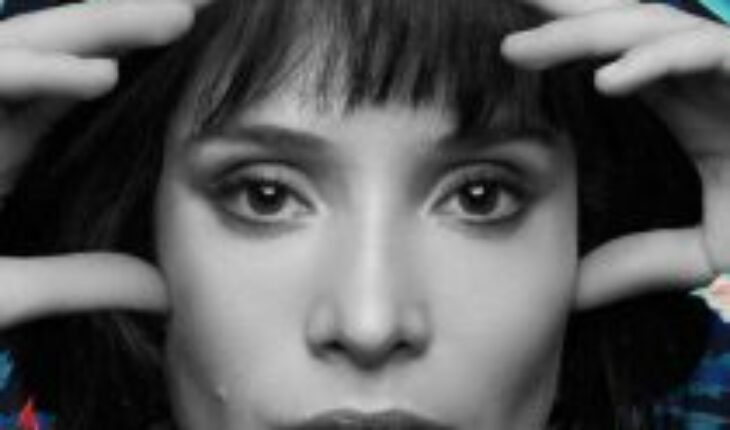 The streaming platform of the National Television Council, CNTV Play, launches a new web version after a year of its creation with new image and new audiovisual productions, at the service of audiences looking to see quality Chilean content awarded by the Audiovisual Development Fund.
CNTV Play is recharged with an updated catalog with more than a thousand hours of Chilean series, films and documentaries, available in cntvplay.cl.
More than 150 productions financed by the Audiovisual Development Fund of the CNTV and representing the best of chilean production of the last 30 years of open television, are part of the historical archive that can be found for immediate reproduction through the browser.

“CNTV Play, as a public policy at the service of people, is presented as a free alternative to access quality Chilean content. With this platform we open a new window to watch the series that have received funding from the CNTV,” said Carolina Cuevas, president of the National Television Council.
Among the productions are documentaries and series that rescue the history of Chile, reviewing the most relevant events of recent decades from the perspective of different filmmakers. For example, the documentary “Chicago Boys”, the unexpected gestation of the only World Cup held in Chile in “62 History of a World Cup”; the visit of photographer Spencer Tunick in “12 days that shook Chile”; or the series “Isabel”, about the biography of the successful Chilean writer Isabel Allende, are just some examples.

Free platform
Today 42% of citizens have some paid streaming service, a figure on the rise compared to the 14% registered in 2017, according to data from the X National TV Survey.
CNTV Play is presented as a free alternative to access content awarded by the Chilean audience and also with international recognition, without interruptions, advertising and 100% local realization.
This new version offers, among other novelties, a renewed design, the possibility of resuming playback on other devices, creating your own list of favorites and improvements in speed and user experience.
The launch of the renewed CNTV Play Apps for IOS, Android and WebOS (LG Smart TV) is contemplated for the second quarter of 2022, increasing the possibilities of access.