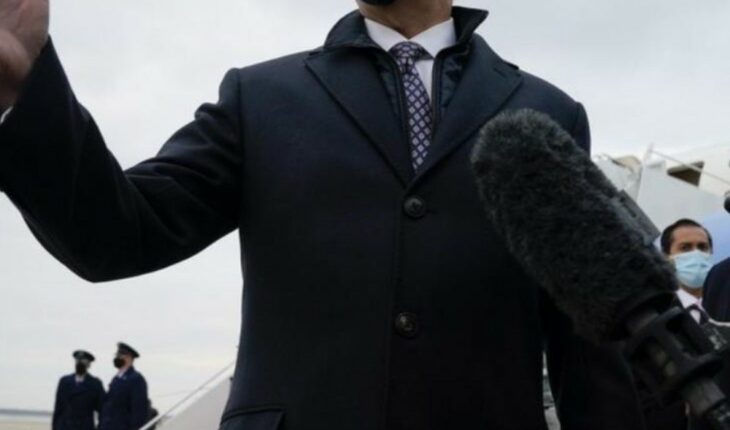 President Joe Biden speculated at a press conference Thursday that his counterpart Vladimir Putin may have fired some of his advisers or placed them under house arrest. There are some indications that he has fired or placed some of the advisers under house arrest,” he said. Biden also said it is an “open question” whether Putin is fully informed about the performance of his army in Ukraine.Read more: US intelligence: Vladimir Putin feels betrayed by his militaryHowever, he said he “does not want to give too much importance to this” because the United States lacks “solid evidence” on this matter. In response to the US president’s comments, Kremlin spokesman Dmitry Peskov said in an interview that Biden’s comments were “a perfect example of disinformation by a head of state.” Whereas, when asked if that meant it was Biden rather than Putin who was misinformed, Peskov replied “exactly.” The comments are based on signs of dissent in the inner circle, such as the departure of Russia’s climate envoy and the failed attempt by central bank governor Elvira Nabiullina to step aside, as mentioned by El Finaciero. Sergei Shoigu, faced Putin, are the few public appearances in the last month. Washington on Wednesday released reports from its intelligence agencies that Putin has felt deceived by his advisers because they are giving him “misinformation” about the evolution of the war in Ukraine and the effect of sanctions on the Russian economy. According to the U.S. intelligence community, Putin did not know that his military had been suffering heavy losses on the battlefield. In addition, in a press conference on Wednesday, the Director of Communication of the White House, Kate Bedingfield, said that Putin’s advisers were “afraid to tell him the truth.” The Biden administration has been making public information from its intelligence services about Russia and Ukraine even before the Russian invasion began on February 24, as reported by EFE. The United States made that decision before the invasion because it was trying to stop Putin and, in this case, the goal is to show that the war in Ukraine has been a “strategic mistake that has left Russia weaker in the long run and increasingly isolated on the world stage,” Bedingfield said.  Russian troops abandon Chernobyl nuclear power plant, Ukrainian regulator saysThe Russian invasion of Ukraine has generated at least four million refugees, according to the United Nations Refugee Agency (UNHCR). The United States will send the dreaded “kamizaze drones” to Ukraine 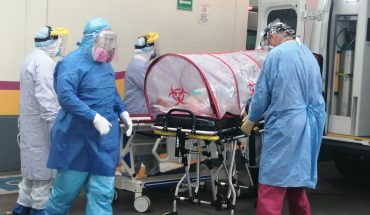 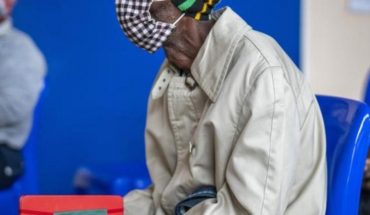 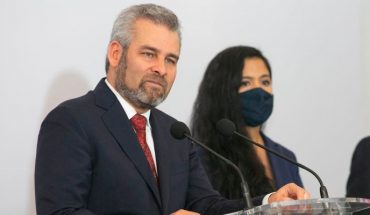