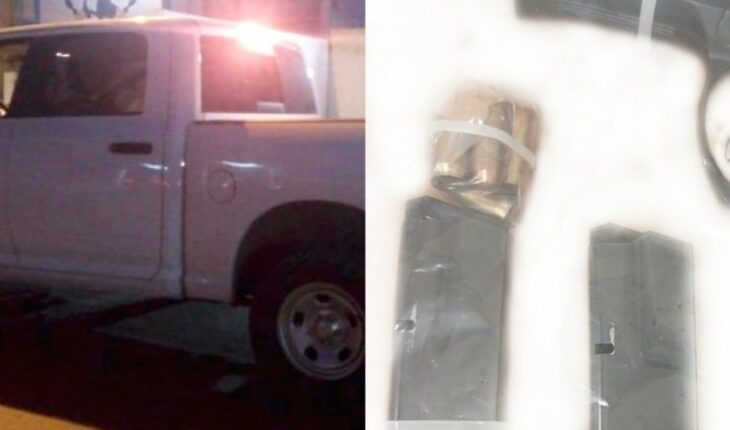 Mazatlan, Sinaloa .- Three people are arrested in Mazatlan, one of them for carrying a firearm, and two more accused of attempted theft of marine product. It was elements of the Municipal Public Security Secretariat who carried out the seizure in the Alfredo B. Bonfil Park on Thursday night, where the elements observed puerto Mazatlan Street, which apparently was a quarrel between several men. When approaching, one of them pointed to 2 subjects as the people who wanted to steal maritime product consisting of Dorado fish, with an approximate value of two million pesos, and that for this they exhibited a false document with the emblem of Conapesca. He also said that a third person was in the same place, and was carrying what appeared to be a firearm. Three people are arrested in Mazatlan. Photo: Courtesy The municipal agents approached those who claimed to be public servants and identified themselves as Arturo Jair “N”, 43 years old, with address in Boca del Río Veracruz, and Pedro Mauricio “N”, 26 years old, who lives in Huehuetoca, State of Mexico. The third said his name was Omar Eliud “N”, with address in Coatzacoalcos, Veracruz and to whom the preventive elements found a handgun, caliber 45 millimeters, without legible mark, with two magazines and five useful cartridges of the same caliber. When questioned about the permit to carry a firearm, the insured said he did not have it, so he was formally detained. While Arturo Jair and Pedro Mauricio were arrested for the crime of attempted theft of maritime products and were placed at the disposal of the corresponding authority to resolve their legal situation. Read more: Six clandestine laboratories found in Sinaloa and MichoacánThe elements also secured two vehicles, one of them a Nissan truck type Frontier NP300, model 2020, white, with Sinaloa plates, as well as a Dodge RAM vehicle, white color, model of 2019, with Conapesca logo. 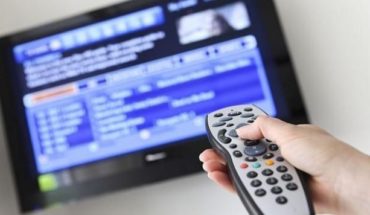 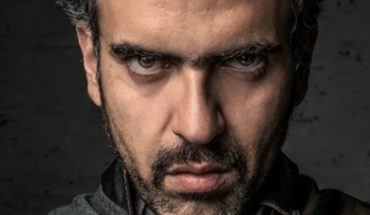 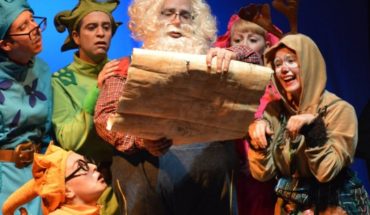