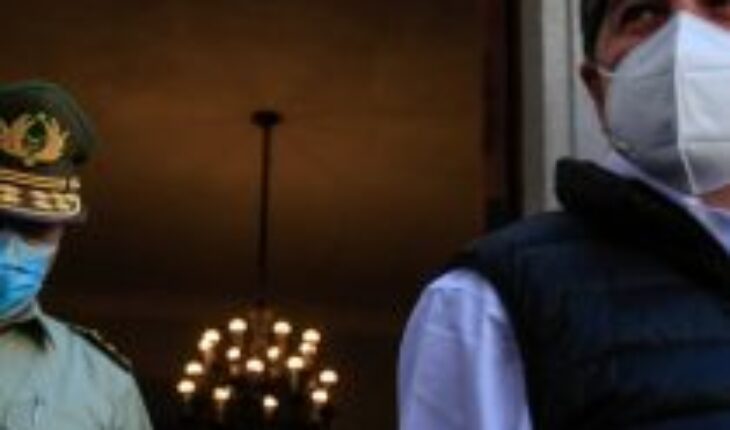 The Undersecretary of the Interior, Manuel Monsalve, assured that the Government of President Gabriel Boric will advocate a political solution to face the violence in the southern part of the country, again dismissing the possibility of reinstating the militarization of the area through a state of constitutional exception.
The government official referred to the content of the meeting held this morning at the La Moneda palace to address the acts of violence in the southern zone, this after the attack that left 16 buildings and two vehicles on fire in the commune of Contulmo, Biobío region.
You may also be interested in:

“We are going to talk and dialogue with all those who are available to achieve the peace and tranquility that the entire national territory deserves,” Monsalve said after the end of the meeting, which included the general director of the Carabineros, Ricardo Yáñez, the National Director of Order and Security, Inspector General Marcelo Araya, and the director of intelligence. General Luigi Lopresti, while the Investigative Police (PDI) participated the Prefect General José Ortiz Sandoval, deputy director of Intelligence, Organized Crime and Immigration Security; and Prefect General Lautaro Arias Berrocal, Deputy Director of Police Investigation and Criminalistics.
“Under threat and under acts of violence there are no possibilities either of dialogue or of agreement with the Government,” said the Undersecretary of the Interior in front of the statement of the Mapuche Lavkenche Resistance (RML) group, which gave 48 hours to the Government to adopt four specific measures related to the procedural situation of the so-called “Mapuche political prisoners”.
Monsalve highlighted the government’s decision to push through its own security strategy. “We are working with the governors and with the mayors. I visited the Araucanía Region, I was in the Arauco Province and I was in the Biobío Province,” he said, adding that “we are working with the governors and mayors in a second area other than security, which is to face territorial inequality, poverty that also produces anger, frustration and conflict,” which leads to discard the idea of replacing a militarization strategy that he described as “failed.”
“The third area we are working on is the political dialogue that we want to insist on. Some may have differences on this point, but we want to insist that our characterization is that there is a conflict between the Chilean State and a first nation that is the Mapuche people, and that requires a political solution,” Monsalve added. 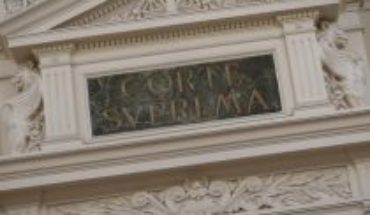 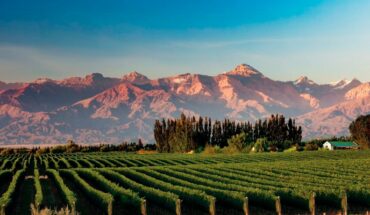