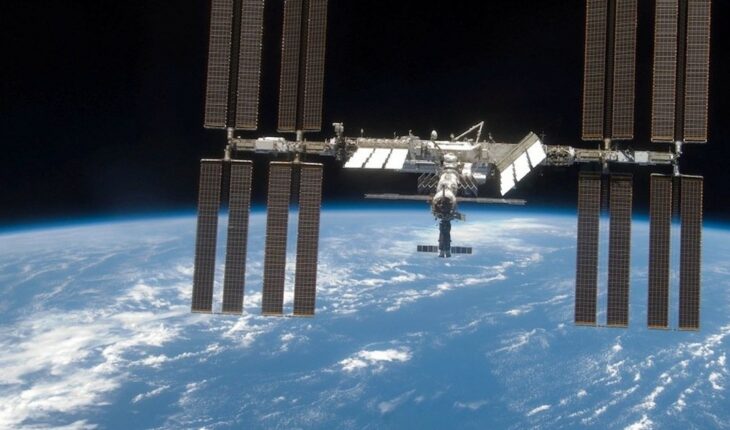 “We will soon present to the country’s leadership the concrete proposals of Roscosmos regarding the deadlines for the cessation of cooperation within the framework of the ISS with the space entities of the USA, Canada, the EU and Japan,” the director general of the Russian space agency, Dmitri Rogozin, said on Telegram. According to the director of Roscosmos, the position of Western entities is clear, “they will not withdraw sanctions”, despite recognizing the importance of Russia’s role in the subsistence and security of the station. He also maintained that the situation is “inadmissible,” since the sanctions seek to “block the economic and financial financing, and the productive activities of our high-tech companies.” The goal is “to destroy Russia’s economy, to subject our people to despair and hunger, to bring our country to its knees,” he warned in statements reproduced by the DW site. It is clear that they will not succeed, but the intentions are obvious. That is why I believe that the restoration of normal relations between the partners with respect to the ISS and other joint projects will only be possible after the total and unquestionable lifting of illegal sanctions,” he concluded. 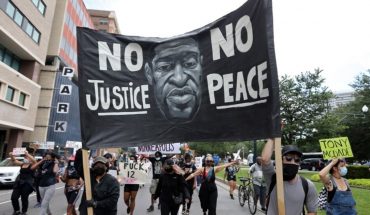 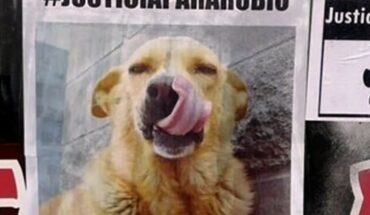 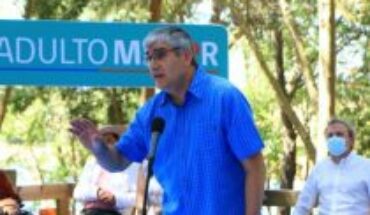