The Minister of National Assets, Javiera Toro, welcomed the hierarchical appeal filed by the Cultural Park of Valparaíso to reverse the term of the concession of free use, after the Seremi of National Assets of the area, corresponding to the previous administration, made that determination on March 8, 3 days after the change of command.
On Monday, the administration of the former Valparaiso prison was notified of the decision of the Secretary of State, who had promised that in the first days of management she would review the background of this case, which she complemented with her first field visit, on March 24, when she assured that there would be speed to review the appeal presented.
“Today as a Ministry we have taken a step forward in the protection of a fundamental space for the protection of culture and memory, open to the community and very important for the inhabitants of Valparaíso,” emphasized the head of National Assets.
No cause
Minister Toro explained that, according to the legal review of the portfolio, “the grounds for the termination of said concession were not met,” so the resolution of the previous Seremi was revoked.
The authority pointed out that the resolution of the Seremi of the last administration had among its arguments that the Cultural Park would have failed to carry out non-profit activities, by charging for tickets. However, the head of National Assets stressed that “the collection of a fee does not necessarily mean that there is profit when the resources are reinvested in their own activity”, emphasizing that it is the Park that must finance its maintenance.
In addition, the minister reiterated that “having a cultural purpose, it is not up to the authority to determine or restrict for political reasons what can or cannot be done,” stressing that “we consider that the activities that were carried out do not have a partisan political character.”
“From our government we understand culture in a broad way, as a set of expressions and activities that cannot be conditioned by the central government,” he added.
Assessment
The executive director of the Cultural Park of Valparaíso, Nélida Pozo, valued the efforts of Bienes Nacionales. “We are very satisfied with this decision that gives us the reason in the sense that we always acted in accordance with the regulations and that there was no reason to end the concession,” he said.
“From the Cultural Park we value and appreciate very much the speed with which the Government acted in this case, as the authorities committed themselves from day one, particularly the support of the ministers of National Assets, Cultures, Arts and Heritage; and the Undersecretary of National Assets,” he said.
“We received many words of support also from cultural groups, from memory, from neighbors, from artists and collaboration networks, which shows that this place has played a fundamental role for the development of the city and the Region. 10 years after its creation, our commitment will be to continue protecting this cultural space and site of memory so emblematic of the city, making it available to all those who want to live and enjoy artistic and cultural experiences, “added the executive director.
With this decision, the Cultural Park maintains its operation for approximately four more years, until completing the five contemplated by its concession of free use. 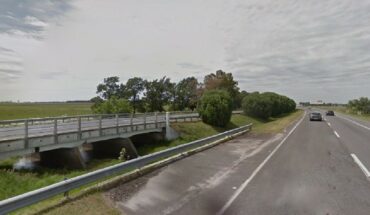 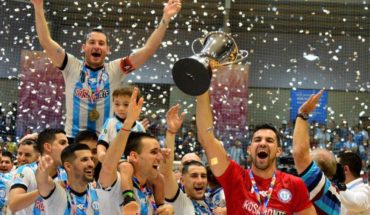 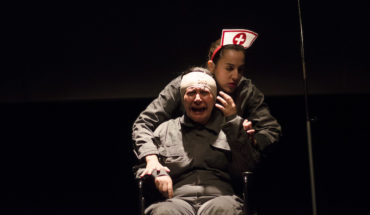 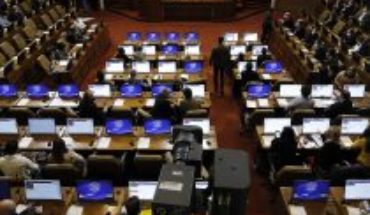