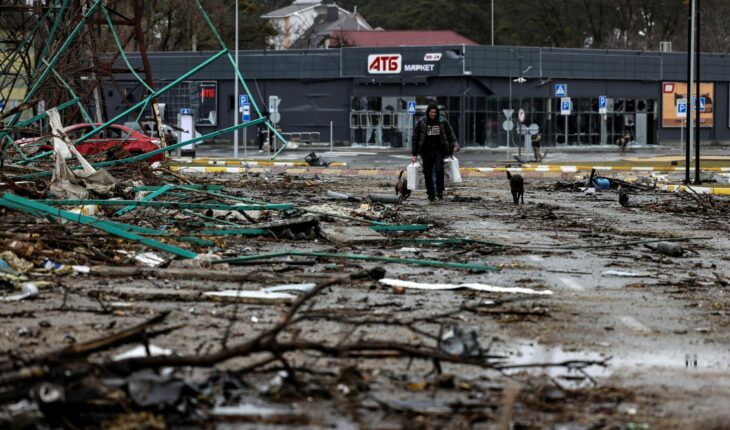 Russia’s Defense Ministry on Tuesday indicted Ukrainian authorities to prepare “montages” of murdered civilians by Moscow forces in several cities, following international commotion over the discovery of corpses in the town of Bucha.
The Ukrainian authorities and their Western allies accused the Russian army of having massacred Russians in this municipality near Kiev, but the ministry rejected all responsibility and evoked supposed montages in different places.
“Members of the Ukrainian 72nd Center for Psychological Operations recorded, on the afternoon of April 4, a new filmed montage of civilians allegedly killed by violent actions of the Russian army in the village of Moshchun, 23 km northwest of Kiev,” ministry spokesman Igor Konashenkov said.

“Similar events are being organized by Ukrainian special services in Sumy, Konotop and other localities,” he added.
These allegations come amid a wave of international outrage following the discovery of numerous corpses in Bucha, after the withdrawal of Russian forces. The town of Moshchun is located near Bucha.
Read more: Russia and Ukraine: Corpses left and tank cemetery in Bucha after withdrawal of Russian troops

Russia “categorically” denied any massacre, questioned the reliability of the images taken in that municipality and denounced a campaign of “disinformation”.
On Tuesday, the Kremlin again dismissed accusations against Russia related to Bucha as “unfounded” and cast doubt on the possibility of an “impartial” investigation.
The images of Bucha are “a well-orchestrated montage”, “a monstrous forgery,” Kremlin spokesman Dmitry Peskov said. Moscow will “vigorously” defend its own version, he added.
Meanwhile, NATO Secretary General Jens Stoltenberg said Tuesday that feared “new atrocities” when it is possible to enter other territories of Ukraine that have been under Russian control in these weeks and denounced “war crimes”.
“I am afraid that we will witness other atrocities. The Russians still control a part of Ukrainian territory. When these areas are retaken (by ukrainians) we run the risk of discovering more mass graves, more atrocities, more examples of war crimes,” he told a news conference in Brussels.
What we do at Animal Político requires professional journalists, teamwork, dialogue with readers and something very important: independence. You can help us keep going. Be part of the team.
Subscribe to Animal Político, receive benefits and support free journalism.#YoSoyAnimal 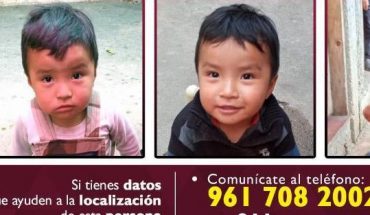 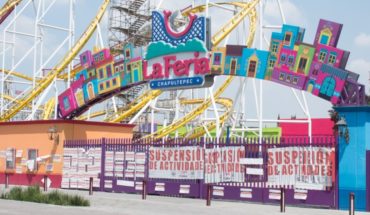