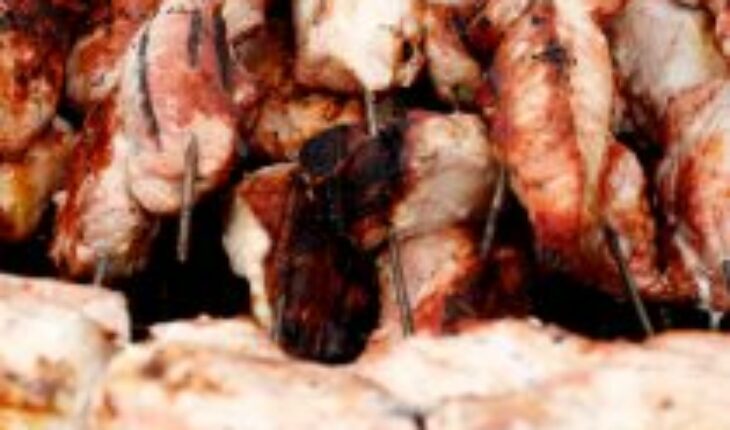 The councilor of the Municipality of Central Station, Michelle Tabilo reported an abnormal situation. This, after revealing that a neighbor of the commune swallowed a dog chip after eating an anticucho bought on the street, which caused severe stomach pains.
This was announced during a municipal council, where Tabilo said that “dear neighbors, yesterday I reported the case of a neighbor who consumed an anticucho on the street; he came to the hospital with an upset stomach and unfortunately had a puppy chip in his stomach.”
As a result of this, the municipal authority took the opportunity to make a call to the residents of the commune, urging them not to consume products from the street and to a responsible ownership of pets.
In the same way, the councilor said that she requested a “control of food in the illegal trade” so that this fact does not happen again in the commune.
It should be noted that the National Registry of Responsible Ownership of Pets and Companion Animals offers the identification of domestic dogs and cats in case of loss by implanting a microchip that is the size of a grain of rice. Same chip that the woman ingested in the food. 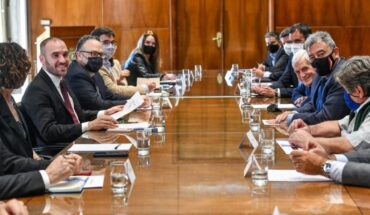 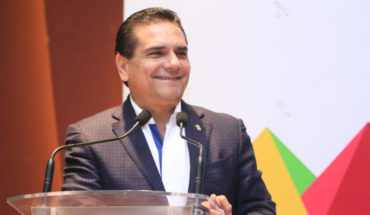 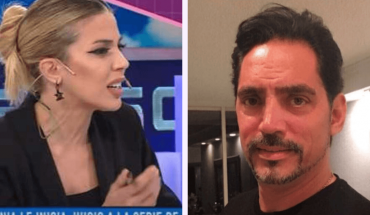