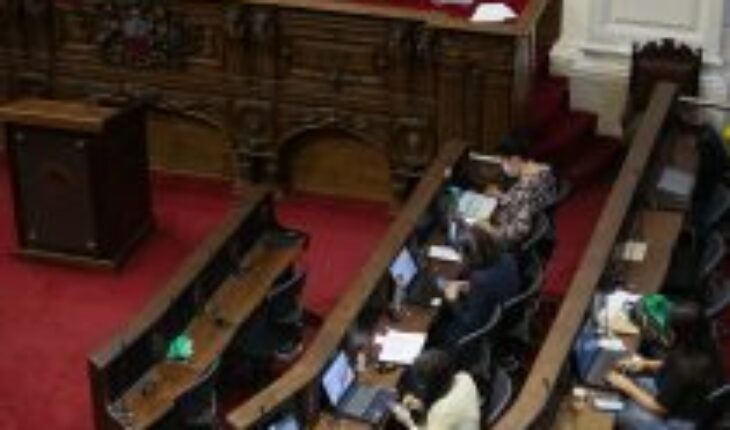 The Fundamental Rights Commission of the Constitutional Convention adopted in particular a rule relating to the subcontracting and outsourcing of services. In the midst of some interruptions, the commission met before various locations on which the comparator was put together very quickly to vote everything during this week.
While the vote on social security and pensions remained pending, the committee voted in particular on Article 9 on the right to work. Within this, the indication that most complicated the vote was the one entered by the conventional Giovanna Grandón, after getting 17 votes in favor, 8 against and 8 abstentions.
You may also be interested in:

This paragraph establishes that “subcontracting will be allowed only for activities outside the company’s business. Any form of job insecurity is prohibited, such as fee-based contracts that conceal stable labor or administrative relationships, or the outsourcing and outsourcing of services.”
Among the constitutionals they rejected are Teresa Marinovic, Rocío Cantuarias, Claudia Castro, Bárbara Rebolledo, Manuel Ossandón, Felipe Mena and Katerine Montealegre. They were joined by the conventional Felipe Harboe, who harshly criticized what was approved.
“The right to work was left with errors of form and substance. To exclude subcontracting or fee contracts in the Constitution is to rigidify labor relations at a time when the digital economy demands flexibility. That paragraph could be the biggest crisis for SMEs. A shame on its approval,” he said.
On the other hand, the conventional Rocío Cantuarias placed the left, arguing that their ideology has them blind.”
“I do not know if the disconnection with the reality of the left is so brutal in approving this norm, or is that the ideology has them so blind that they are not able to measure the effects of the norms they approve. Nothing more and nothing less is prohibited than the outsourcing of services,” he said.
“Indeterminate concepts such as ‘job insecurity’ or ‘stable’ relationships are used, which transforms this norm into a risk to the freedom of work and hiring. On the other hand, this constitutional norm undermines the autonomy of the will of the parties and exceeds the purposes of a Constitution, touching on legal aspects that require an arduous legislative discussion, in my opinion,” he concluded. 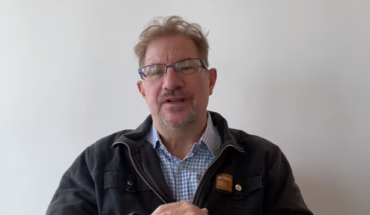 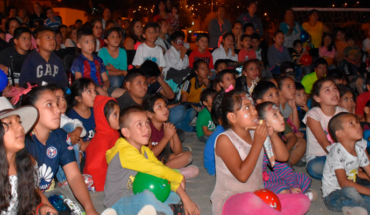