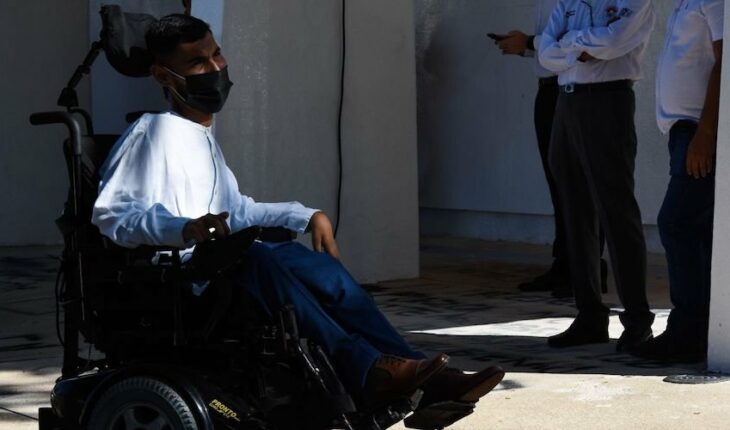 The National Council to Prevent Discrimination (Conapred) spoke out against the initiative proposed by Senator Olga Sánchez Cordero, which seeks to reform the Federal Civil Code and the General Law for the Inclusion of Persons with Disabilities, considering that it is regressive and that it violates the rights and dignity of this community.
In an institutional opinion, the agency maintained that the bill restricts the legal capacity of people with disabilities “based on their diversity”, maintains a medical perspective, contrary to the social and human rights model, and is based on medical paradigms.
The initiative proposes to include the concept of “legal capacity with differentiated accompaniment”, that is, a designated third party to support people with disabilities in decision-making.

However, Conapred stressed that it is “an attack” against the dignity of people with intellectual and psychosocial disabilities, since it is neglected that disability, understood from a human rights perspective, can no longer be understood as a disease that must be cured, but as an interaction between the person who lives with functional diversities (deficiencies) and the barriers of the environment (of a social type, cultural, attitudinal, physical, legal, communicational, etc.), which make it impossible for them to be included and for their full and effective participation in society on equal terms with others”.
In addition, he pointed out that the initiative considers the person with disabilities as a person incapable of making their decisions “by virtue of the disease they ‘suffer’, and to which they must take care of and provide assistance.”
In this sense, the council questions the recognition of the figure of the state of interdiction (through the appointment of a guardian or tutriz), for cases in which the legal capacity of people with intellectual and mental disabilities cannot be graduated.

“The above, despite the fact that the initiative itself recognizes that the state of interdiction is a restriction on legal capacity, as well as a lack of knowledge of the personality before the law,” said the institutional opinion.
He even insisted that the state of interdiction has been exceeded in criteria that the Supreme Court of Justice itself has issued when declaring its unconstitutionality, for being contrary to the International Convention on the Rights of Persons with Disabilities (CRPD) and the model of support in decision-making.
This, since the initiative conditions the “accompaniment”, based on the issuance of medical opinions or public health institutions.
Contrary to the Constitution, the Convention and resolutions
If approved, Conapred warns of a contradiction to the Constitution, the International Convention on the Rights of Persons with Disabilities, as well as the resolutions issued by the First Chamber of the Supreme Court of Justice of the Nation (SCJN).
In making a number of specific observations, the agency argued that the initiative confuses and equates the concept of “mental capacity” with the human right to “legal capacity”, in addition to restricting the rights of this sector.
He also questioned that the so-called “support mechanism”, pointing out that it is actually a model of substitution of the will, “typical of the medical-rehabilitative paradigm of disability”.
According to the legislator, the Senate will listen to all voices, “as in all cases in which such relevant rights are involved, in order to resume those that are legally viable to enrich the proposal.” The committees in charge of the analysis of the initiative in due course will define the appropriate formats for this dialogue to take place.
Currently, the initiative is pending opinion in Senate committees. If it is approved by them, it will go to the plenary for discussion.
What we do at Animal Político requires professional journalists, teamwork, dialogue with readers and something very important: independence. You can help us keep going. Be part of the team.
Subscribe to Animal Político, receive benefits and support free journalism.#YoSoyAnimal 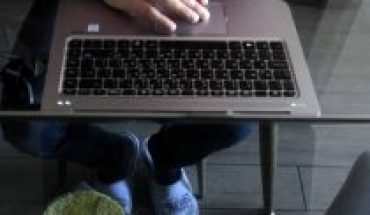 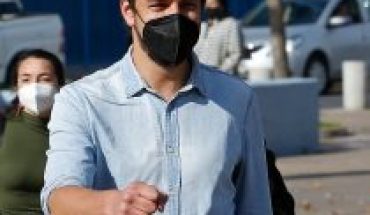 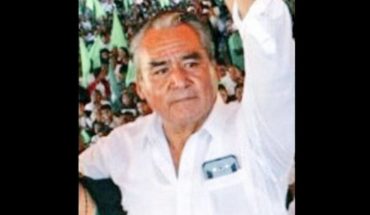