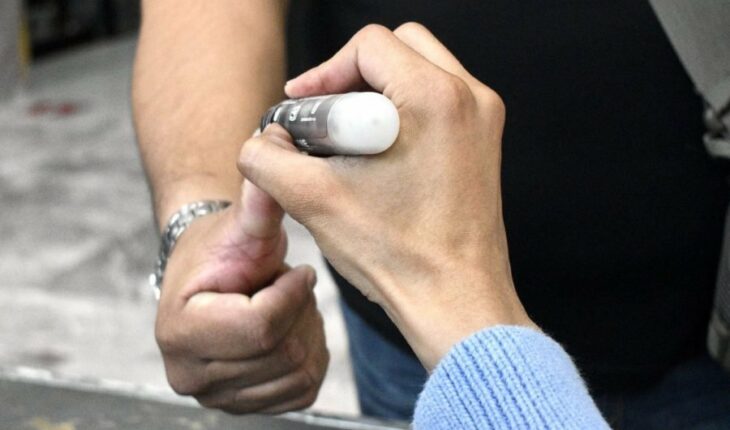 The referendum to revoke the mandate of President Andrés Manuel López Obrador had a participation of between 17.0% and 18.2% of the nominal list of voters, the National Electoral Institute (INE) reported on Sunday night based on the results of its quick count.
The percentage of participation remained below the minimum 40% that was necessary for the citizen exercise to be binding.
The percentage of people who voted for the revocation of López Obrador’s mandate is between 6.4% and 7.8%. The number of people who supported it is between 90.3% and 91.9%.

The number of invalid votes is estimated between 1.6% and 2.1%.
After the closing of polling stations in the 32 entities of the country, the district counting of the ballots will begin. The final results are expected to be announced on Monday night.
For this recall consultation, there was a nominal list of voters of 92 million 823 thousand 216 people.

🕗 From 20 h (Center Time) today, April 10, the INE will make available to the public the Computations of the #RevocaciónDeMandato.
Get informed and participate in this exercise! https://t.co/9zwta5Q4Lu pic.twitter.com/eGILFaNbxi
— @INEMexico (@INEMexico) April 10, 2022

Both the organization of the revocation exercise and the development of the day of this Sunday passed between frequent tensions between the INE, on the one hand, and the government of López Obrador and the Morena party on the other.
The president and Morena accuse the INE of not doing enough to spread the exercise and even of installing fewer boxes than it should.
The electoral councilors, on the other hand, argue that they originally planned to install around 160,000 polling stations – as in the last federal election in 2021 – but that this was not possible because the Chamber of Deputies, where Morena and its allied parties represent the parliamentary majority, approved the institute a budget lower than it requested.
President López Obrador assures that the INE does not promote democracy and warns of proposing a new electoral reform, in which one of the main changes is that the members of the body are elected by the citizens and not by Congress.
The ine councilors defend themselves, affirm that their action is in accordance with the current law and argue that an eventual electoral reform should not start from revenge spirits.
Read more: Improper promotion and carrying, the most denounced irregularities in the consultation of revocation of mandate 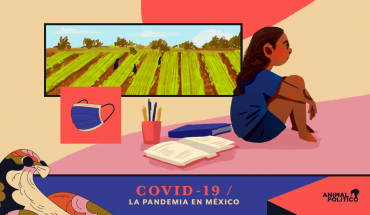 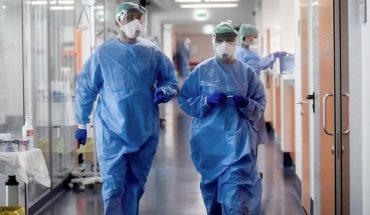 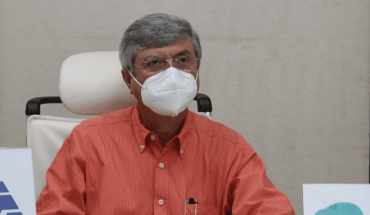 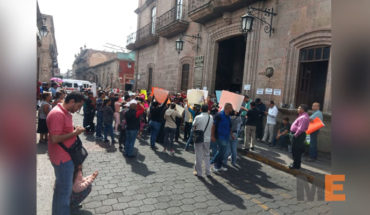