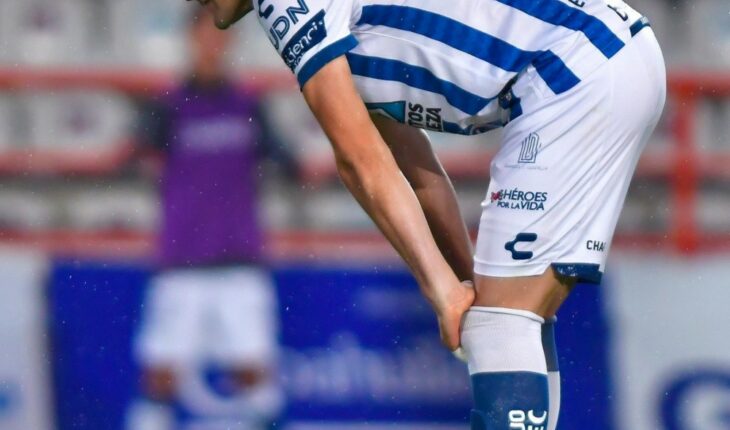 Pachuca, Hidalgo.- Tuzos del Pachuca was his own villain at the Hidalgo Stadium after forgiving Xolos de Tijuana, who traveled to the city to add at least one point and so he concretized it after having tied in the match belonging to the 13th date of the Liga MX by 0-0.Those led by Guillermo Almada maintained possession much stronger than the same canines in the ‘Huracán’ that on the verge of the first Time they could go ahead after a maximum penalty in their favor, after the review of the Video Assistant Referee (VAR) for a contact that escaped the whistler inside the area defended by Gil Alcalá. The scorer of the Tuzos, Nicolás Ibáñez, decided to assume the responsibility of collecting the maximum penalty, however he hit the one of segments well below and that caused it to rise above the crossbar. He missed the opportunity to cut Gignac in the individual goal. Players complain to the referee
Jam media The fight for the ball continued on the pitch but the revolutions were declining, so Guillermo Almada only had to start making changes to try to unsettle the border back with fresh people in attack and with specific skills to do damage by the bands. After overcoming the last quarter of the match the Uruguayan opted for Romario Ibarra and immediately after entering the field the Ecuadorian made a great play on the left and being in his profile he took an unstoppable flash for Gil Alcalá, but for his bad fortune the ball vibrated the crossbar. Romario Ibarra disputes the ball
Jam media It would not be all because minutes later Ibarra went into the area and when he was stoked in a risky service to the heart of the area he hit the ball of first intention and again shook the bar. Later a corner kick would arrive and Tuzos found the goal, however the judge stopped the celebration because he had not whistled after being notified for a foul committed by Óscar Murillo that could have been expelled but ended in yellow. We recommend you read The final fifteen minutes were for Pachuca, because the attack of Xolos de Tijuana disappeared along with Oscar Ustari, but the defense was well positioned in its demarcation so that the final result ended in tables and thus the points were divided between both. Tuzos will continue to lead with 29pts but for greater goal difference than Tigres, Xolos is twelfth with 16pts. 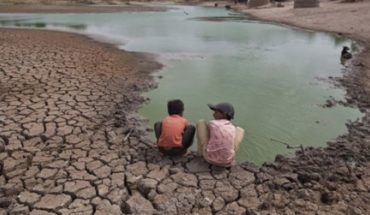 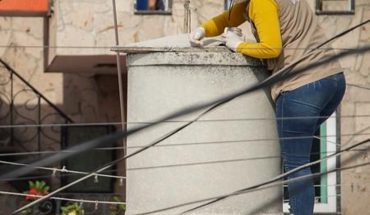 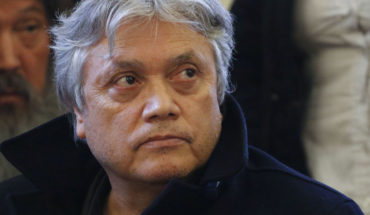