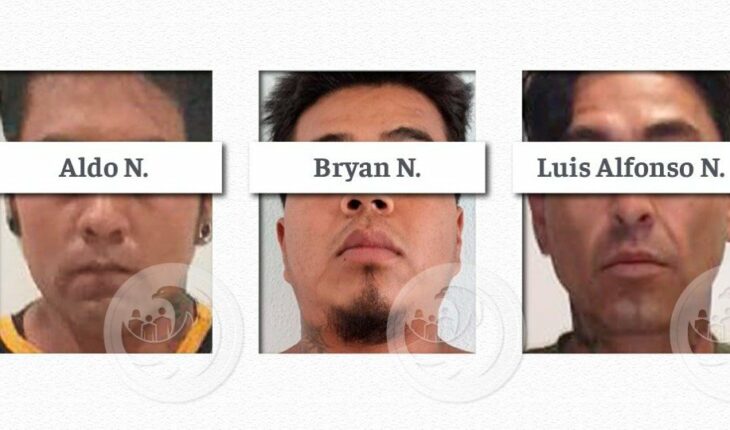 A control judge linked three men to trial, who are allegedly responsible for the murder of eight adults and two minors in Atlixco, the Puebla prosecutor’s office said.
The agency explained that it was possible to link Bryan N., Aldo N. and Luis Alfonso N. to the process for the crime of qualified homicide.
In a statement, he indicated that with the evidence provided by the metropolitan investigation prosecutor’s office, it was determined to issue an order linking him to the process against the three men.

He added that the alleged perpetrators will remain in informal pretrial detention as a precautionary measure.
Read: Homicides rise in Michoacán despite the deployment of elements of the Army and the National Guard
The aggression was recorded on March 8, the bodies were located in a house in the Francisco I. Madero neighborhood, in Atlixco, Puebla.

According to the authorities’ investigation, it was determined that all the victims had injuries caused by firearm projectiles, as well as shots to the head.
Governor Miguel Barbos attributed the multihomicide to “an execution between gangs.”
“Everything can lead to a definition: it was an execution between gangs, of people who came to Atlixco to commit crimes of drug dealing,” he said after the multihomicide was announced.

An operational deployment has been carried out in the conurbation area that implies coordination between the three orders of government. We are not going to let Puebla break down, we are not going to allow the bands to be empowered, we have a great team in @SSPGobPue and in @FiscaliaPuebla. pic.twitter.com/9UuRFRpL7n
— Miguel Barbosa (@MBarbosaMX) March 9, 2022 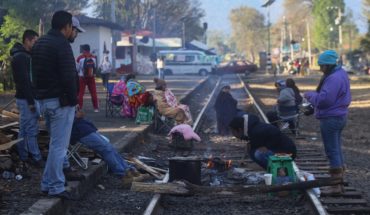 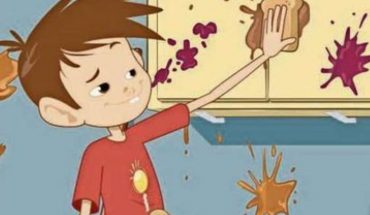 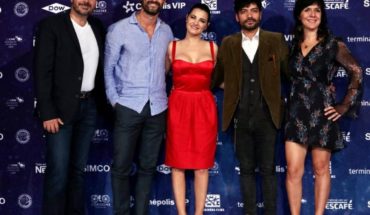 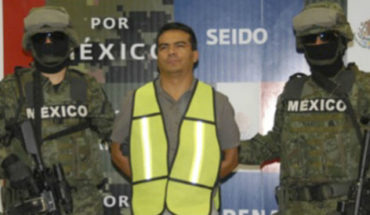