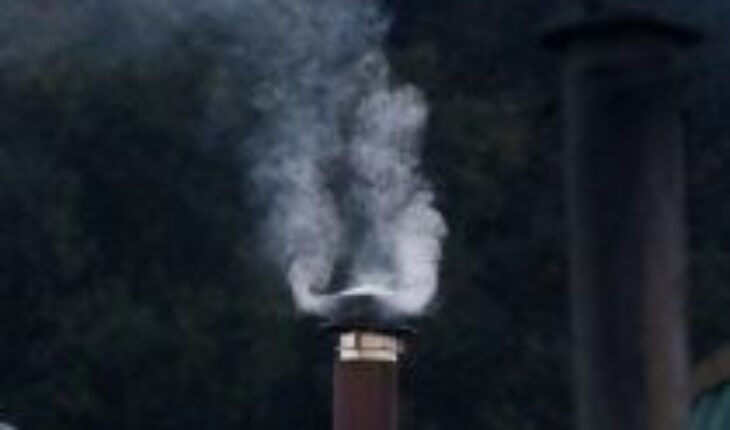 Coyhaique is the most polluted city in Chile and one of the most polluted in the world during the winter period. The main reason? The massive use of firewood as a heating engine in the homes of the region, which is often also used for cooking.
With the idea of reversing the use of firewood and thus reducing pollution in several cities in the south central area of our country, the National Electric Heating Pilot was launched this 2021, a public-private initiative whose objective is the acceleration of the implementation of efficient electric heating technologies in homes from the central area of Chile, to the southern zone.
The project aims to know the impact of electric heating in homes in the Metropolitan, Valparaíso, O’Higgins, Maule, Biobío, Ñuble, Los Ríos, Los Lagos, La Araucanía and Aysén regions. It was also born with the aim of generating inputs for public policies and proposing an alternative to the consumption of firewood as the main fuel in home heating.
The National Electric Heating Pilot is launched from the public sidewalk by the Energy Sustainability Agency, while from the private side companies from the field of air conditioning equipment suppliers such as Enel X, Anwo, Eurofred Chile, Midea Carrier and Cosmoplas participate. Also, companies in the field of distribution and / or generation of energy such as Grupo Saesa, CGE and Generadoras de Chile are added. On the other hand, the realization of the pilot project and the analysis of the results are in charge of the CDT and In-Data.
Climate Emergency
The world is in constant danger from the climate crisis of recent years. If we lower this statement at the local level, Chile is not far behind, being one of the most atmospherically polluted countries due to various factors such as transport and the use of firewood during the winter period, mostly in the cities of the south. Firewood emits high levels of particulate matter that remain in the air, not only outside, but also inside the homes of those who use it.
Therefore, a good alternative to reduce the impact of burning firewood on pollution, corresponds to the introduction of heating equipment supplied by highly efficient electricity, specifically heat pumps, which deliver an effective and easy-to-use air conditioning, with low operating costs.
The National Electric Heating Pilot was introduced in 84 houses from the Valparaíso Region to the Aysén Region, which previously used wood heating, managing to test these equipment and compare them to traditional heating both in levels of user satisfaction and in the measurement of different variables such as emissions, temperature and energy consumption.
Most of the inhabitants of these cities did not use the electric heating system for two reasons: economic and ignorance of the technology for heating. According to figures from this project, at the time of installing the air conditioners, some families used, in addition to firewood, another type of heating to complement, such as liquefied gas (14 homes), paraffin (18 homes) and electricity (29 homes).
For them, the use of firewood meant higher temperature and feeling of heat, but it is disfavored by its high price in recent years, access to its purchase, the space it occupies, the little security it provides and, of course, pollution.
First results, final stage of this project
The project began at the beginning of the winter of 2021, where the measuring equipment was installed in the houses and the first satisfaction interviews were carried out.
At the end of the winter of 2021, the installation of air conditioners began in the homes participating in the project, assigning the ideal equipment for the characteristics of each house such as its year of construction, area, distribution of the rooms and the area. In addition, the installation of photovoltaic solar systems was carried out in some homes of the pilot, to analyze to what extent they contribute and cushion the operating costs.
Some of the families participating in this project have already been surveyed (70), of which 100% say they are satisfied with all the aspects contemplated, as well as declare that it does not generate any inconvenience compared to the process of lighting the wood stove that generates a lotto annoyance; 69 families believe they pollute anything with the new method of heating (electricity) and only one family declares to believe that they pollute moderately with this new way of heating. Regarding the price of electricity (KWh) 69 families declare to be satisfied or very satisfied a family declares to be dissatisfied with the cost of electricity. In relation to the sensation of temperature / heat, all families declare to be very satisfied or satisfied with the operation of the AC.
To monitor the behavior of particulate matter, a measuring equipment was installed in each house, delivering information on temperature, humidity, particulate matter and electricity consumption. The results collected through the measuring equipment show the decrease in pollutants observed inside some homes by changing the use of wood heating for the use of electric heating, as well as the comfort of the use of electric heating, since it manages to maintain the interior temperature of the house in a range of comfort for the owners.
A fact no less, is that this means of heating is a contribution both in winter and in summer, which differentiates it and gives a great emphasis on the use of firewood.
For the final stage of the pilot project, quantitative variables such as temperature, energy consumption and indoor air quality will be analyzed, through sensor integrators and qualitative variables on the perception of users regarding heating, expenditure and experience of use, through telephone and face-to-face interviews, with the purpose of generating inputs for public policies and proposing an alternative to the consumption of firewood as the main fuel in the home heating; as well as identifying the most appropriate and efficient technologies. 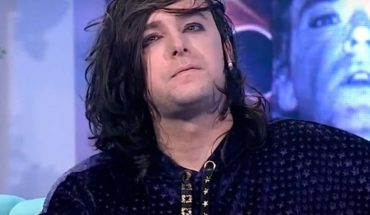