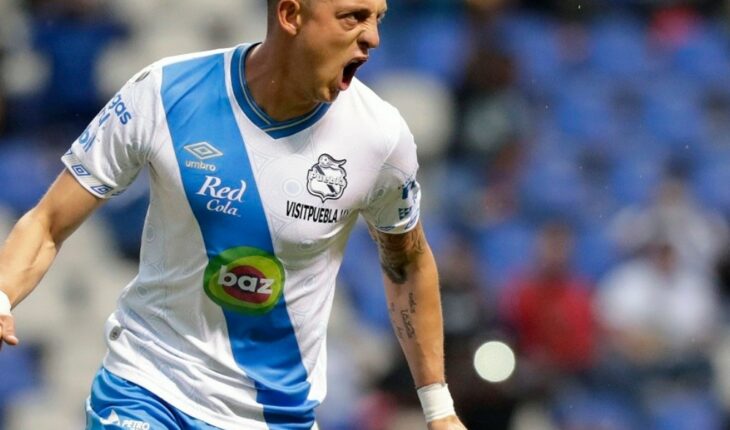 On Friday, the Camoteros del Puebla will play the Cañoneros del Mazatlán FC in Matchday 17 of the Grita México Clausura 2022 Liga MX tournament. A match that is of vital importance for the poblanos, because if they win the match with more than two goals, they would ensure their direct passage to liguilla in third place. Despite the fact that the Mazatleco team is not a team that has been the protagonist throughout the contest, the enfranjados know that they should not trust each other or give up any centimeter on the court, since at any time, the Mazatlecos could cause damage because they have good individualities in the upper part of the field. In the brief history of the Pacific team, the dominance of the Poblanos is absolute, since of three matches played, all have culminated in victories in favor of the blue and white team. This Friday, the team led by Nicolás Larcamón will play one of the most important matches, not only to maintain its dominance, but to ensure its direct pass in its fourth consecutive Fiesta Grande. We recommend you read The ball will roll on Friday, April 29 at 9:05 p.m. (Central Mexico time) on the field of the Mazatlan Stadium. The match will be broadcast on TV Azteca. 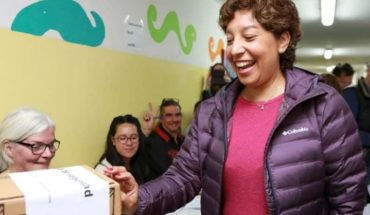