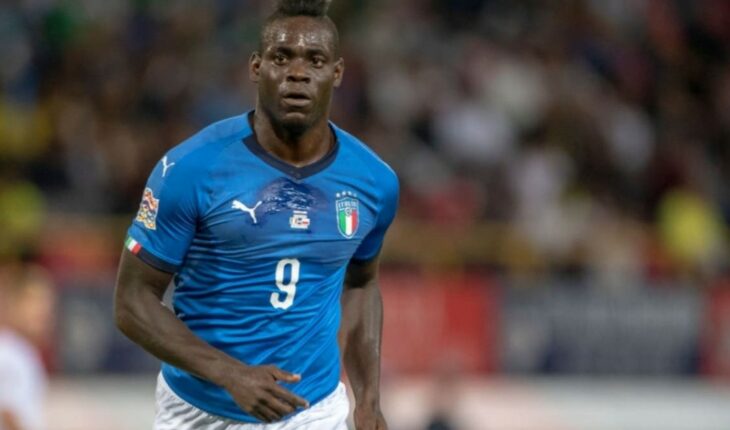 As part of the Twitch broadcast in the match between Manchester City and Real Madrid, Sergio Agüero spoke with his former teammate, Mario Balotelli, and the Italian revealed: “I would like to play in Boca.” In this sense, with his usual sympathy, the Kun asked him: “A club from Argentina that you like?”, while the former striker of City, Liverpool and Milan, among several, replied: “From Argentina I like Boca. I would like to play in Boca one day.”

Faced with this response, Agüero told him that the current vice president of Boca is Juan Román Riquelme: “Do you know who the vice president of Boca is? It is Juan Román Riquelme. People always ask you… ‘What if he calls you Roman?'” he said and joked: “Look at the title I took out, Mario… now they hire me as a journalist.” For his part, the current player of Adana Demirspor of the Turkish Super League did not shrink and was willing to have a conversation with the idol Xeneize: “I come if he calls me. We all grew up watching videos of Maradona or Riquelme in Boca. And I always said that at least one year of my life I want to do it in Boca.” To the long list of world idols fans of Boca was added Mario Balotelli. The former Manchester City striker shared a stream with his teammate, Sergio Agüero and responded in a very serious tone to Kun’s question: “an Argentina club you like?” “Boca”,so dry and short was the response of the Italian, who then added: “I would like to play in Boca”. 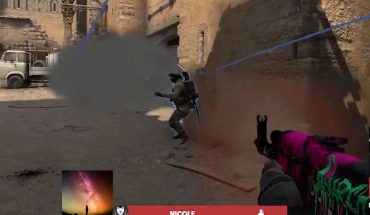 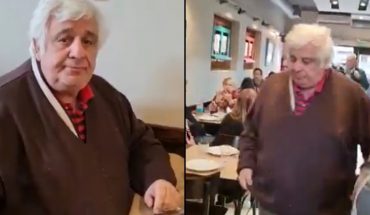 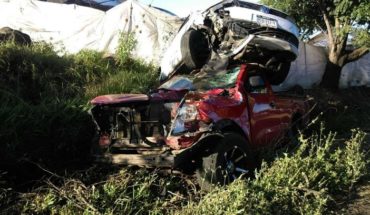