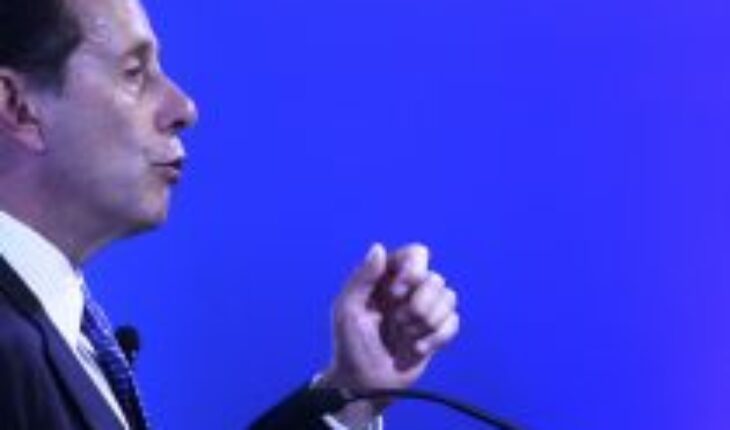 Good and happy Thursday! Undoubtedly, the news of the week – until today at least – is that Elon Musk made an offer of US $ 44,000 million for Twitter and, without being very convinced, the board of the social network accepted it. To say that there are conflicting opinions is little. One that makes the most sense to me is the one written by The New York Times: Musk’s purchase of Twitter once again highlights the influence of the billionaire class and the power of technology over our lives.

Another argument that gives to think: the operation is a new example of extreme inequality: a small number of very rich people end up making decisions that affect billions of people.

Stagflation alert. The World Bank has warned that the war in Ukraine will keep food and energy prices high for three years, intensifying fears that the world economy is headed for a repeat of the weak growth and high inflation of the 1970s. The IMF, meanwhile, said Latin American governments must fight inflation to avoid social unrest. We have been saying that for months here in El Semanal.

Also this week. The cooling of the Chinese economy added to the U.S. rate hike, to add an additional factor hitting emerging economies like Chile.

Before starting with what summons us, if someone shared this edition of El Semanal Exprés, I want to invite you to join and thus help our community continue to grow.

What happened?. The former president of the Central Bank and current dean of the Faculty of Economics of the University of Chile, took advantage of the opening ceremony of the 2022 academic year to go out to defend the independence of the Central Bank and criticize the institutional design that has been proposed in the Commission of Justice Systems of the Constitutional Convention. He warned that it extremely weakens both the functioning and the quality of the institution and added that what has been approved in the Plenary so far “leaves much to be desired, not to say that it is frankly bad.”

He positively stressed that the autonomy of the issuing entity is maintained. Their darts point in particular to how councillors will be appointed, the length of their terms and the role of Congress in their appointments. There are many critics who argue that incentives are created to couple the monetary policy cycle to the four-year political cycle in Chile, which in practice will cause the Central Bank to become politicized.

If you want to continue reading you have to subscribe and join the El Semanal community of El Mostrador.
2
2- WOMEN IN POWER

BancoEstado will be a faithful reflection of the promise of the Government of Gabriel Boric to be more inclusive and egalitarian. On Tuesday, he appointed Jessica López as president of BancoEstado, confirming one of the worst-kept secrets of the new government. López returns to the place where he spent 24 years of his career and where he became general manager. She is the first woman to preside over the entity and her appointment is in addition to that of Rosanna Costa in the Central Bank. Daniel Hojman, former programmatic head of Paula Narváez and PhD of Harvard, will assume the vice presidency.

Empowered women Along with López, two more women arrive on the bank’s board: Tamara Agnic and Jeannette von Wolfersdorff. Agnic is a former superintendent of Pensions and had a controversial role in the approval of the merger of the paper AFP, a case that reached the Comptroller’s Office.

If you want to continue reading you have to subscribe and join the El Semanal community of El Mostrador.
3
3- THE BLOODSHED OF TECHNOLOGY ON WALL STREET

Source: Nasdaq Exchange
What happened?. Elon Musk’s twitter bid rattled the tech giants’ market, but he couldn’t hide the fact that they’re experiencing a year to forget on Wall Street. The Nasdaq – the index that groups the sector – registered a fall of 21% at the end of Tuesday. Analysts explain that the sell-off in technology stocks is because the risk factor has risen and the sector is overvalued.

Why it’s important. Analysts detail that there are trillions of dollars of retail investors and pension funds, including AFPs, that are suffering the blow and that could be an additional factor cooling the global economy.

–Among those that show the largest value collapses:

4
4- NO CLEATS OR TIES, EXPRESS
– Marcel uses an example from Argentina to explain the damage it generatesto set prices. He did so in an interview on Radio Duna, in which he took advantage of extinguishing the controversy generated within his coalition in the face of the demands of some deputies that La Moneda go out to control prices, as a tool to combat inflation. The finance minister dismisses it at its root.

“In the past it was resorted to,” referring to Popular Unity. And he added that “from the economic point of view, fixing prices under market values tends to generate black market, scarcity, hoarding phenomena. This has been seen in many countries, such as Argentina (…)”.

– A round week for the lawyer Cristóbal Eyzaguirre. The partner of the Claro & Cia. firm added three directories to his resume: he entered the Vapores table on behalf of the Claro group and joined the table of Viña Santa Rita and Cristalerías de Chile, all companies controlled by the Claro Group (a simple scope of names with the law firm).
If you want to continue reading you have to subscribe and join the El Semanal community of El Mostrador.

That’s as far as we go this week. Before closing, a fact to remain optimistic about how much we are not:

And remember that if you have any comments or information to share with us, write to me at ivan@elmostrador.cl or in my networks. 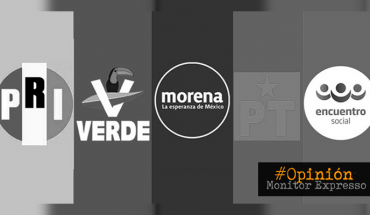 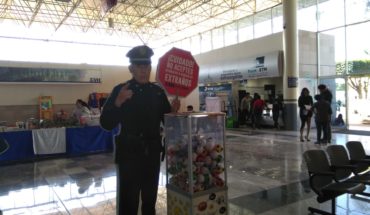 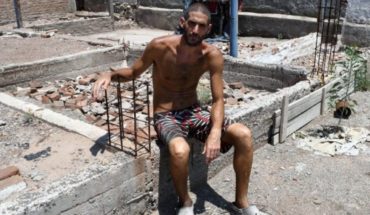