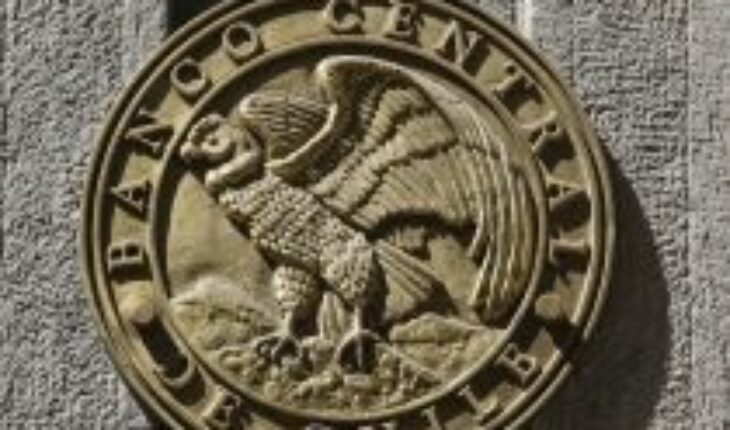 I imagine I’m not the only one who gets a lot of publicity from banks to open a dollar account. There is even a bank that offers it for free. Thanks to them! From my cell phone, I can invest my little money in dollars if I think the peso is going to fall, not for real transactions, but only for speculative purposes. I am allowed a kind of continuous bet, depending on my mood, on where my country is going. It’s better than a cryptocurrency account. But why such ease, I asked. They replied: “In Chile, we put our savings wherever we want. The free movement of capital must not be questioned.” Truth? After a $44 trillion capital outflow from the non-financial private sector over the past two years, is it inappropriate to ask the question?
One surprise is that things have changed quite a bit from the IMF side. About 20 years ago, the word ‘control of capital flows’ was almost a scribble. In the face of the 2008 financial crisis, the rhetoric was tempered: capital controls, yes, but as a “measure of last resort.” And after the euro crisis of 2011, the IMF began to talk about it as one of the standard instruments — under certain conditions, we’ll see — of a country’s exchange rate policy. See economist Olivier Blanchard’s recent interview with Gita Gopinah, the IMF’s first deputy managing director.
Many Chilean economists, especially those educated in the good places, follow the IMF’s doxa on issues of international finance. This is a good attitude. But they do it sometimes with a lag. The few “papers” circulating on the subject remain, at the very least, skeptical of the idea of controlling capital flows.
In the minds of many, it remains imperative to sustain chile’s chosen mode of development and attract direct investment from abroad. Right, it’s hard to invite someone to the theater and tell them that they’re going to chain the door behind them. It must also be recognized that the (light) capital controls that were put in place between 1991 and 1998 were not considered very effective, perhaps for the simple reason that there were no real events to justify them, since Chile then had a structural surplus of the balance of payments, thanks to copper.
But let’s look at Chile’s current situation in light of the conditions that the IMF sets today for the proper use of this instrument. Fortunately, Chile still has a fairly low level of foreign exchange-denominated external debt (17% of GDP for the central government). Therefore, there is no short-term risk, as in Argentina, of destructive speculation. Although it has fallen, the country still has a Rating quite acceptable. The Central Bank continues to be financed very easily by other central banks and by the IMF. So does the state, albeit with increasing rates.
On the other hand, the current account situation tends to deteriorate (-6.6% of GDP in 2021) and no longer shows the surpluses of the past. The sky-high price of copper has been favourable for two years now, but this positive shock is unfortunately offset by rising energy prices and the Ukrainian crisis. This double shock is asymmetrical: it is the population that suffers from the energy shock; it is public finances and mining companies that benefit from copper. There is a strong resurgence of inflation at the international level that affects a country like Chile, which massively imports its manufactured products. Also, the international peso market remains very illiquid and is therefore subject to sudden shocks in the event of untimely capital inflows or outflows.
Finally, there is a dangerous amplification mechanism that has not yet been properly taken into account. When the peso falls, pension funds (now close to 60% of GDP) are interested in investing their funds abroad. The three withdrawals in an uncertain political context, for example, changed the composition of the assets managed by the funds: fewer government bonds (which brought down the E fund and forced the government to finance itself abroad rather than with domestic savings) and more foreign investments, up to 55% of the funds invested (the proportion has decreased since then). Thus, the peso falls even more, and the BC struggles to refinance itself abroad. There is now greater synchrony against the exchange rate between individuals and pension funds: they all run from one side to the other.or the boat at the same time.
By depriving itself of the instrument of capital control, the BC is forced to overact with its usual instrument, the interest rate. Indeed, it is vital that it contain the fall of the peso, since it has an impact on imported inflation. Therefore, the BC is almost, of all the central banks, the one that has raised its rates the most. And the phenomenon is amplified for Chileans indebted by the indexation of their debts in UF. The BC can win the battle of inflation, but to the detriment of activity and employment.
Let the good person who happily makes transfers between his accounts in pesos and dollars know that he can benefit from the profit, but that there is a collective cost to the country: lower government revenues, higher imported inflation and greater economic uncertainty, which justifies, perversely, his exit from the peso.
What are the concrete measures to control capital flows? There are several, from the soft measure adopted in Chile in 1991 to the strict controls that the Central Bank of Russia now uses to support the ruble. You have to be careful. The BC may think, perhaps rightly, that such an announcement would send a negative message to international investors that Chile has basically become… a Latin American country. Should the amount of money pension funds can invest abroad be limited, to better irrigate local investment? Should the 1991 measures be reinstated? Should banks at least be banned from advertising their accounts in dollars? Or even ban these accounts for individuals? It is healthy to open a debate on this issue. 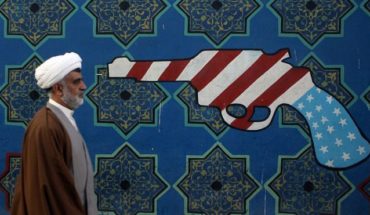 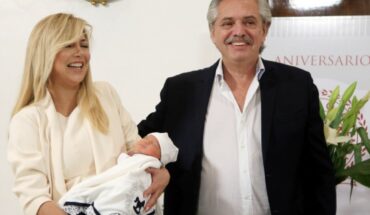 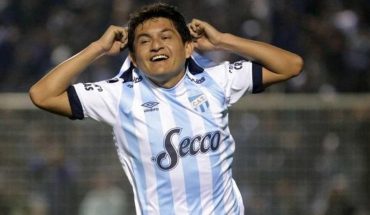