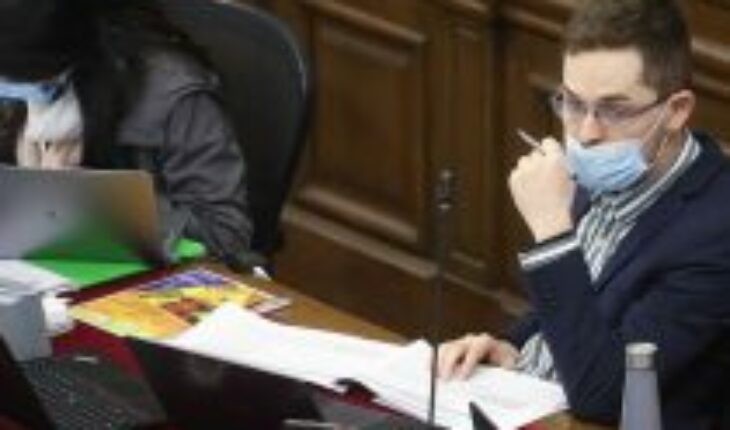 The board of directors of the Constitutional Convention announced during this Friday a communications plan, this after spreading ‘erroneously’ -according to the body itself- that 91.5% of the Popular Initiatives of Norma were present in the draft of the new Constitution.
The vice president of the Constitutional Convention, Gaspar Domínguez, commented in this regard that “the complexities that may have existed in terms of communication minutes, we have to review with the table to evaluate the flows of information and favor that this is increasingly better and more fluid.”
You may also be interested in:

While the president of the organization, María Elisa Quinteros, complemented that “although there were leaks of messages about preliminary work, we regret that these things happen because the finished products should come out, and the important thing is that there is a serious report, of incidence, made by the technical secretariat, and what I related yesterday is as the report was delivered and analyzed by specialists in the area. ”
Meanwhile, from Vamos pro Chile questioned the information describing it as a “self-boycott” by the Convention, to present this new communications plan.
In the middle of the discussion, the representative of National Renewal (RN), Patricia Labra, indicated that “this categorical, but unfortunately misleading headline, is based on a far-fetched interpretation of the rejected norms and assimilates the rejection in general of a norm that can be considered to have reached the draft because it had the same topic. We could ask the people of the Con Mi Plata No initiative if they feel that the spirit of their initiative was picked up, I think not.”
Lowered this premise, the conventional Ruggero Cozzi (RN), added that “trust is broken at some point and when we have two communicational errors in the same week, this no longer seems like errors, it seems a communication strategy based on falsehoods”.
Changes in communications
With the premise of “this will be a fair Constitution for Chile, and if it is fair for Chile, it will be fair for all,” the board of directors announced the new communications plan.
Within the system that will be implemented, it will have a program called “AquíCConversa”, in which segments will be shown that will report on the main thing of the Constitutional Convention “with a look from the citizen, in a massive key to bring the process closer to all Chileans,” according to the table. It will be hosted by journalists Lucía López and Werne Nuñez.
Two fictional characters will also be created, who will have the names of “Mrs. Norma” and “Don Justo”, illustrated by Garpo, these will tell the rules present in the draft of the new Constitution through everyday situations.
There will also be audiovisual material to give coverage to political groups, where they will have a certain amount of minutes to give their vision of the approved norms.
“The communication strategy has been developed in this time and given the few weeks we have left, the sooner it is, the better. We hope that this can help us get much closer to people with the work we are doing,” Quinteros said. 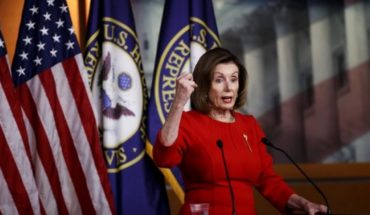 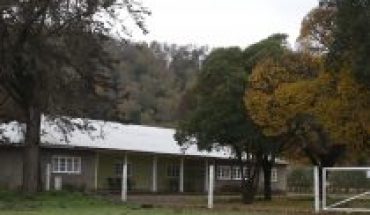 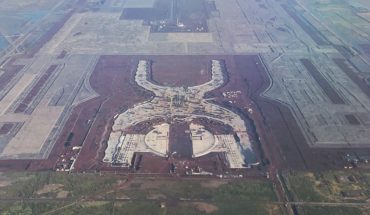