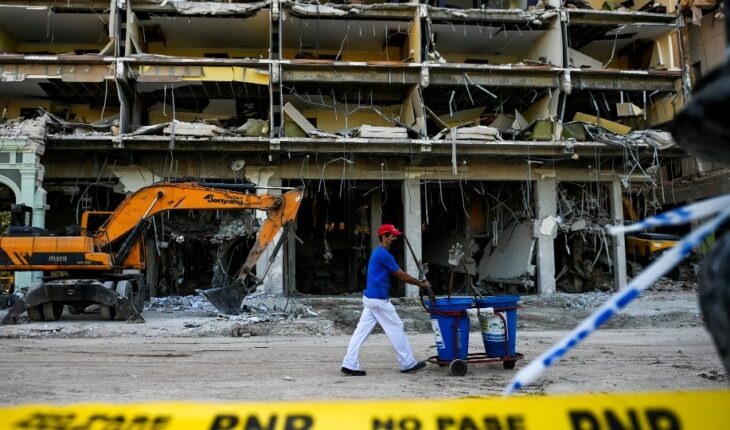 Firefighters and rescuers extracted four more bodies from the rubble of the Havana hotel that exploded three days ago due to a gas leak, raising the official death toll to 35.
“At night (and in the) early morning three more people appeared, deceased. We worked uninterruptedly all morning. Now a few minutes ago another victim was found,” Colonel Luis Carlos Guzman, head of the fire department, told state television.
As of noon on Monday, the Ministry of Public Health counted 89 people injured, 35 of them dead, 20 hospitalized and 34 with medical discharge.

On Friday, the luxurious Saratoga hotel, located on a busy old Havana promenade, exploded in the late morning, as it was stocked with gas.
Read: Saratoga Hotel: the splendor and decay of the Havana building that suffered an explosion on Friday
The iconic five-star hotel had been closed for two years due to the pandemic and was preparing to reopen to the public on Tuesday. Its first four floors were destroyed.

Now the rescue work is concentrated in the basement and sub-basement of difficult and dangerous access.
“It is a very dangerous stage due to the concentration of debris and the danger of collapse. To date we have not had any accidents due to the forces involved in this activity,” Guzman explained.
According to the Ministry of Tourism, at the time of the explosion, 51 workers were inside the hotel.
A report by the state-run Cuban News Agency (ACN) indicated that the bodies located this morning correspond to hotel workers.
“According to the claims of relatives of the disappeared, it is estimated that there are around 12 or 13 people still trapped,” acN added.
He also reported that “self-employed (private) workers and family members have approached to provide help in terms of feeding rescuers and other workers.”
The popular design store “Clandestina” put a notice on social networks where it announces that “we are receiving donations” for the victims, specifying “medicines, water, non-perishable food, healing material, clothes and bedding, towels.”
Read: In photos: This is how the explosion was experienced at the Saratoga hotel in Havana
Those civil society relief initiatives began in January 2019, when a tornado hit Havana. Until then it was an attribute of the State.
Built in 1880 and transformed into a hotel in 1933, the Saratoga was known for having hosted several celebrities in recent years, including Mick Jagger, Beyoncé and Madonna. 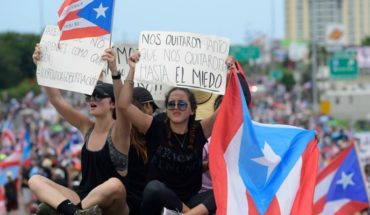 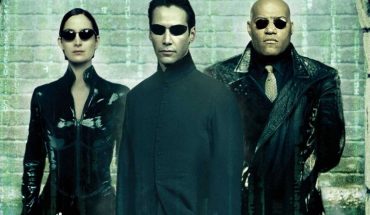 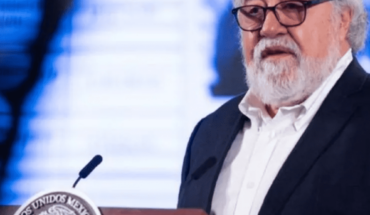 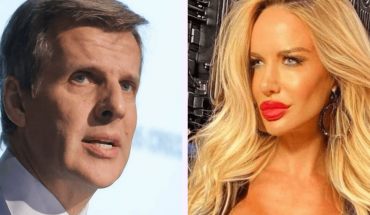