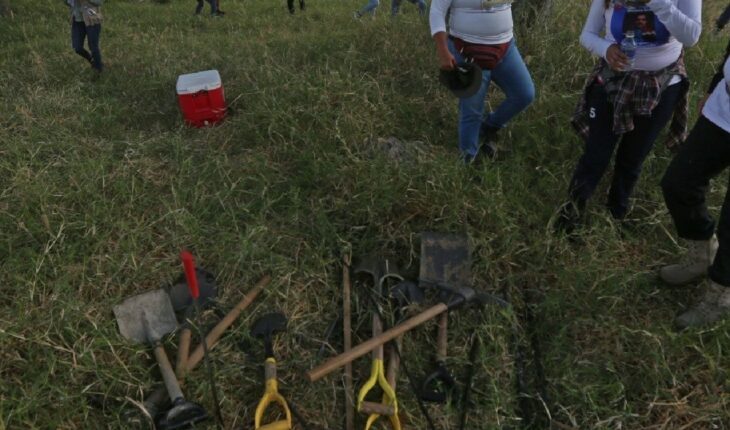 León, Guanajuato.- A total of 18 bodies were found in a clandestine grave between the towns of Hacienda Arriba and Comanja de Corona on the borders of the municipality of León, Guanajuato with Lagos de Moreno, Jalisco.La search was carried out in the last days of last month, where it had been announced that 13 bodies with an advanced state of decomposition were found, data that was not confirmed by authorities. However, today it was confirmed by the Warrior Mothers of León that another five bodies are added, having a total of 18 corpses, of which an investigation folder was opened with the number 46058/2022.Read more: They identify the murderers of the journalists of Veracruz “We call on the relatives who have a missing relative, that they take the DNA test to rule out that it is their relative,” the Warrior Mothers Leon wrote in their statement. So far FGE of Guanajuato has not provided official information, while the DEBATE team detailed at the end of April during the search that it requested information and there was no response. Read more: They did run the military in New Italy, but we found narco-laboratories: AMLOThe search for the Warrior Mothers León was in coordination with the Search Commission of the State of Guanajuato, Attorney General’s Office of the State of Guanajuato (FGE), as well as various collectives and activists. 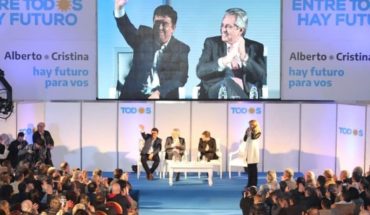 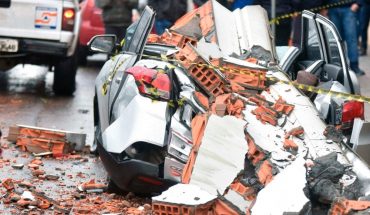 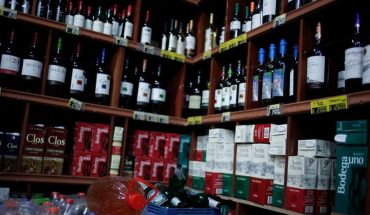