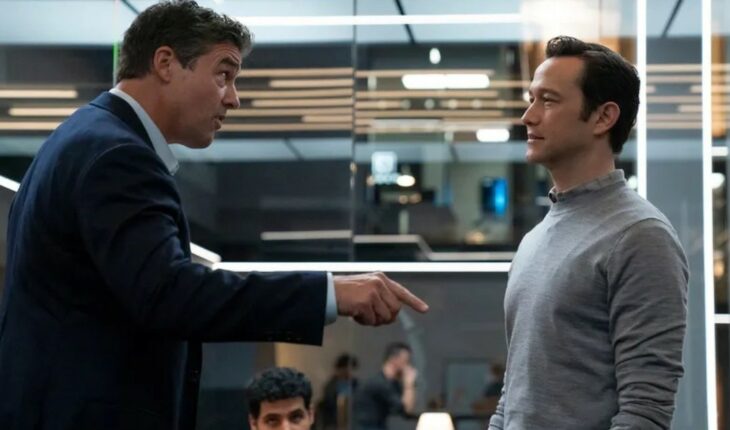 The exciting mini-series about the story of Travis Kalanick, founder of Uber, developed by SHOWTIME arrives today exclusively at Paramount+ with the protagonist of Joseph Gordon-Levitt and great cast: Kyle Chandler, Uma Thurman, Kerry Bishe, Elisabeth Shue, Babak Tafti.This production reveals the rise and fall of one of the greatest business minds of recent times, as well as the turbulent creation of Uber, the company that revolutionized transportation.

Kalanick will set out to win at all costs to turn his company into a multibillion-dollar tech giant, but every step to the top will come at a cost, and as his visionary momentum grows, it threatens to be the ruin of it all. Kalanick was not the creator of the app (the idea was Garrett Camp) but the person who got the funds to found it in 2009. A few years later he managed to make it grow so much that Uber came to invoice more than large conglomerates of the automotive industry such as General Motors and Ford.

At one point it reached a value of USD 62,000 million but Kalanick’s uncontrolled ego created a work environment of exploitation and harassment that turned the labor market of drivers upside down and made him confront Google and Apple and numerous authorities in different cities and countries. Finally, amid personal scandals, the board forced his departure from the company in 2017. The series focuses on the relationship between Kalanick and investor Bill Gurley (Chandler), who was also his mentor; Arianna Huffington (Thurman), a member of Uber’s board, is the third central character. With a top-notch cast, this story immerses the viewer in the world of Silicon Valley, and one of the most successful companies recently created, with all the drama that this implies revolution? or threat? 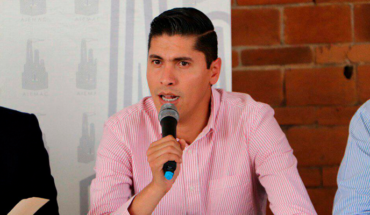 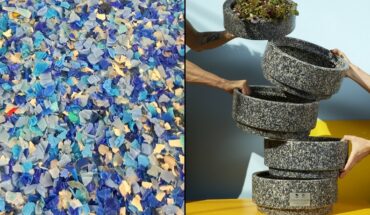