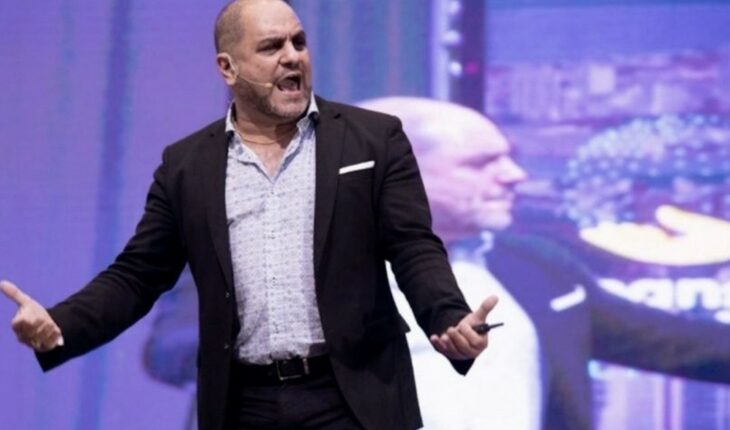 After his presentation in Salta for the cause that investigates him for repeated scams and illicit association, the leader of Generación Zoe, Leonardo Cositorto, reiterated his innocence and assured that he was also harmed. In this context, the financial “guru” continues to develop his “judicial tour” and complained: “Politicians, corrupt businessmen, bought media and Justice make up the great Argentine scam” and added: “I am part of the victims of all those things”, while he was entered into the judicial establishment, for the imputation for more than 60 complaints for scams that are in that district. In the Salta Complex Crimes Unit, in front of the prosecutor Ana Inés Salinas Odorisio, he defined himself as an ontological coach while he was surrounded and escorted by personnel of the High Risk Police Operational Group (Gopar) and the Fiscal Investigations Corps (CIF). In this context, the prosecutor investigates more than 60 complaints of scams and illicit association made by investors in Generación Zoe and four citizens of Salta were charged.

Cositorto and his judicial “tour”
A few days ago, Cositorto was requested by Córdoba and Corrientes and will surely be presented in other jurisdictions: there are victims who are preparing actions in Rosario, Mendoza and Buenos Aires. On April 4, he was arrested in the Dominican Republic, after being accused by hundreds of investors to whom he promised profits with the interest that his capital investment would generate, but many lost their money. So far, the case has so far more than 20 detainees and his company acted in countries such as Bolivia, Colombia, Mexico and the United States. 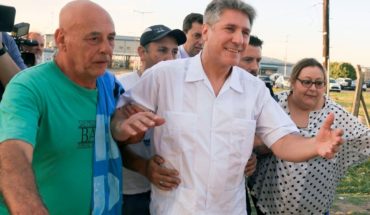 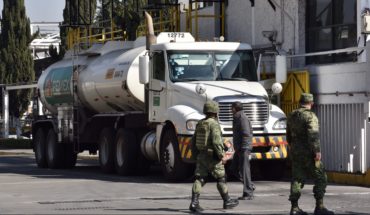 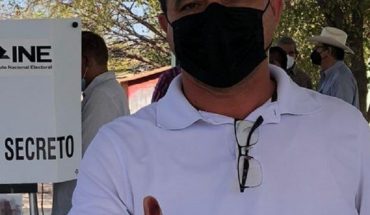 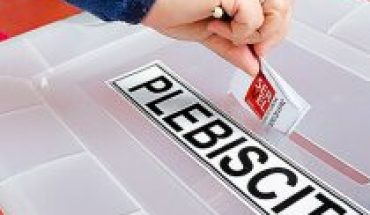