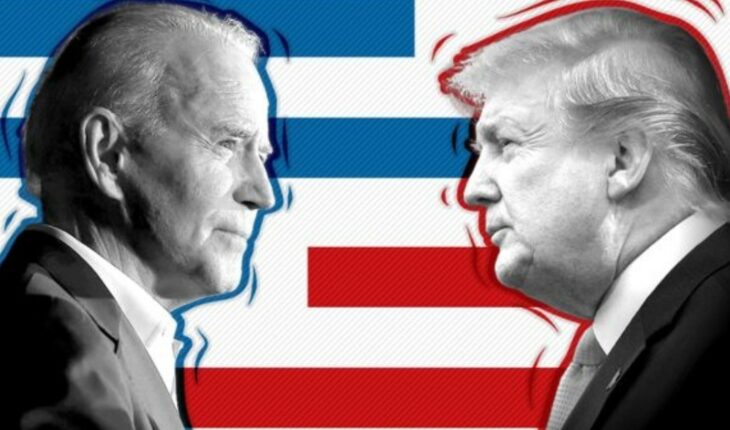 U.S. President Joe Biden and his predecessor Donald Trump declared that in the coming days they will take their opposing positions on control in the use of firearms. This situation is part of the massacre that took place in a state school, in which 21 people were killed. “Jill (his wife) and I will be traveling to Texas in the coming days to meet with the families and let them know we are sorry for their pain,” Biden said at the White House. Separately, Trump confirmed that he will speak Friday at a National Rifle Association (NRA) convention amid the debate to restrict the use of firearms. “America needs real solutions and real leadership right now, not political and partisanship,” the former president said on his social network, Truth Social., adding, “That’s why I will keep my longstanding commitment to speak in Texas at the NRA Convention and make an important speech to America.”
Yesterday, an 18-year-old boy, identified as Salvador Ramos, shot dead 19 children and two teachers at a Texas elementary school and was then killed, allegedly, by police officers. In addition, as a result of this shooting, there were several wounded. Texas Gov. Greg Abbott said Ramos came to the school with a handgun and apparently a rifle and that he “shot and killed in horrific and incomprehensible ways.” The former president’s statements place him in an opposite position to the current one who, after the shooting in Uvalde, said that the country should confront the NRA and enact laws to prevent armed violence. “When, for God’s sake, will we do what we all know in our gut that needs to be done?” 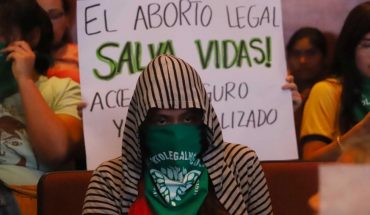 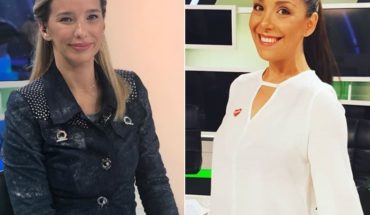 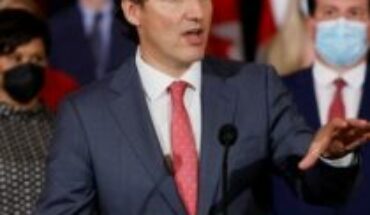