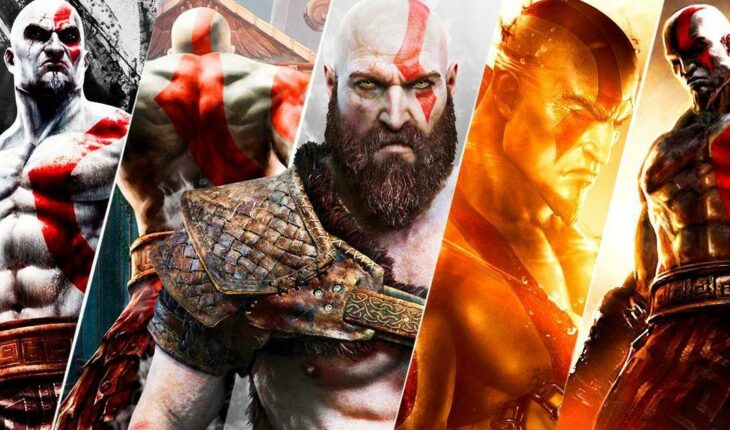 Sony held a presentation with investors this week in which it reviewed its future plan for PlayStation and confirmed that there are 10 adaptations of its most popular franchises in different stages of production. In the report, the company talks about its intentions to take PlayStation franchises “beyond gaming,” citing the recent Uncharted movie, a Lego set inspired by Horizon Forbidden West and hbo’s The Last of Us series set set to premiere in early 2023.

One of the films of the presentation of Sony | Image: Sony

But according to analysts present at the event, Sony confirmed that it is preparing three new series: Horizon Zero Dawn in co-production with Netflix; God of War in co-production with Amazon and Gran Turismo, which does not have a confirmed service. While it’s the first time we’ve heard about the Horizon Zero Dawn and Gran Turismo adaptations, rumors circulated in early March that Amazon was interested in adapting the popular saga starring Kratos, with The Expanse creators Mark Fergus and Hawk Ostby, and the showrunner of The Wheel of Time. Rafe Judkins, in the lead. In addition to The Last of Us series, Sony is advancing alongside the Peacock service with the Twisted Metal series, its vehicular combat saga that will feature Anthony Mackie (Falcon in the Marvel universe) in the lead role.

Both Netflix and Amazon are adding to their catalogs many productions based on video games: Netflix produced the adaptations of The Witcher, Castlevania, League of Legends, Dota 2, Dragon’s Dogma and works on series and films of Resident Evil, Tomb Raider and several sagas of Ubisoft.Amazon, for its part, is developing a series based on the fallout universe of Bethesda, and recently signed a deal with production company dj2 Entertainment, specializing in gaming franchises and the company behind the successful Sonic franchise. Dj2 Entertainment already owns the rights to games such as It Takes Two, Sleeping Dogs, Life is Strange and Disco Elysium.In addition, it has just finished the Halo series on Paramount Plus, which has already confirmed a second season.
In this note: 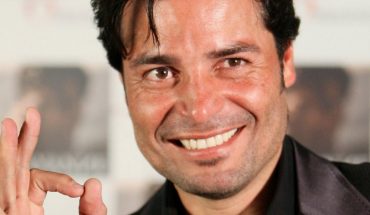