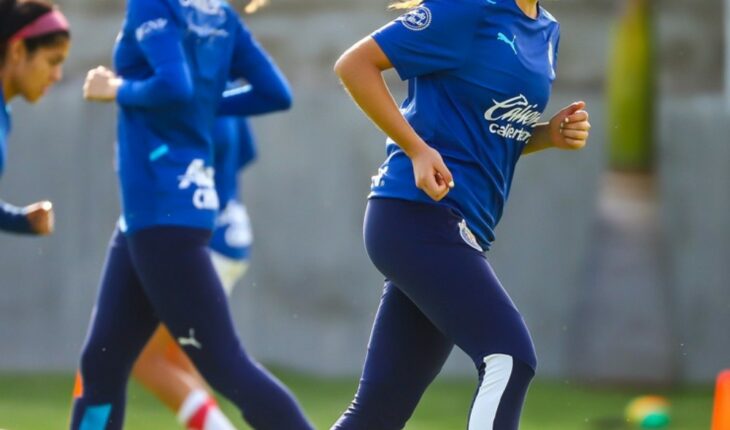 This Friday the Chivas de Guadalajara receive the Rayadas de Monterrey in the first leg of the Champion of Champions of the Liga MX Femenil, after being crowned on Monday as champions of the Grita Mexico Clausura 2022 tournament against the Tuzas del Pachuca.Just lifted the title of the Clausura 2022 last Monday and the brand new Champion of the Liga MX Femenil already has another final ahead. Chivas must face the Rayadas in the Champion of Champions to define the best team of the football year 2021-2022, a series that will live its first episode tonight at the Akron Stadium and that will have its outcome next Monday in the Sultana del Norte.Las Chivas took the title in the Clausura 2022 after beating the Tuzas with an aggregate score of 4-3, first they won the Bella Airosa by 2-4, and this Monday they fell at akron Stadium 0-1, crowned thanks to the aggregate score. Chivas lifting the title in the Clausura 2022 of the Liga MX Femenil/Jam Media After winning the title in the Grita México Apertura 2021 tournament, the Rayadas de Monterrey obtained the right to dispute the 2021/2022 Champion of Champions trophy of the Liga MX Femenil. Chivas Femenil defeated Pachuca, with which it obtained the Championship of the Grita Mexico Clausura 2022 Tournament and will be the rival of the Regiomontano team. For tonight’s Ida match, Juan Pablo Alfaro made some adjustments to the call-up, as Hilary Garcia, Leslie Ramirez and Paloma Magallanes reappear. The rest of the squad will also be present at the Red-and-White Fortress to make a group and support their teammates. Here we present the players summoned by Chivas for the Champion of Champions against Rayadas in the Liga MX Femenil.We recommend you read Goalkeepers: Celeste Espino and Blanca Félix.Defensas: Michelle González, Kinberly Guzmán, Karol Bernal, Jaqueline Rodríguez, Araceli Torres and Damaris Godínez.Medias: Carolina Jaramillo, Susan Bejarano, Casandra Montero, Hilary García, Isabella Gutiérrez, Paloma Magallanes and Victoria Acevedo.Forwards: Alicia Cervantes, Joseline Montoya, Gabriela Valenzuela, Anette Vázquez and Leslie Ramírez. He has a degree in Communication Sciences from the Universidad de Occidente, Unidad Guasave, with a specialty in Media. In his career as a journalist he has done work focused on the agricultural, fishing, health, economic sector, among others. In 2016 he joined EL DEBATE, where he worked as a reporter for locals in Guasave, where he also covered the current affairs, sports and police sections. Since 2017 he entered the digital area as a reporter for the portal of the newspaper EL DEBATE in www.debate.com.mx specializing in the Sports section. In addition to studying and passing the “Sports Journalism Workshop” at the University of Guadalajara in its Virtual University system. cornelio.figueroa@debate.com.mx See more 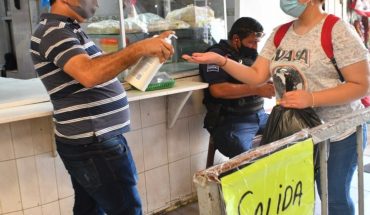 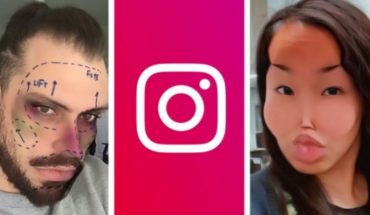 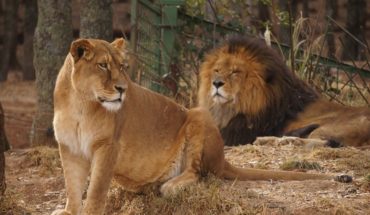